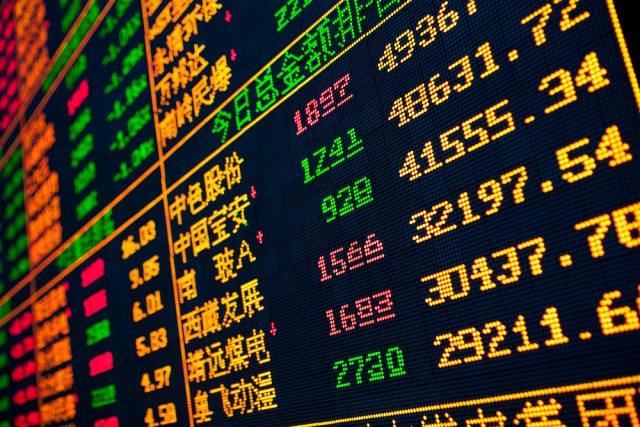 Asian markets have continued to suffer worst from the spread of Coronavirus, with investors fearing tentative attitudes towards trade and travel with China and surrounding regions.

The situation was also dim for European indices, with the FTSE and DAX also suffering losses after trading began, though this was also caused, in part, by the back-and-forth taking place in Davos.

Thursday will likely prove an eventful day, as these issues unfurl alongside the ECB‘s first strategic review since 2003, courtesy of Chirstine Lagarde.

“Though they avoided a major slide, the European indices started the session in the red as the Coronavirus caused significant losses in Asia.”

“The Shanghai Composite suffered its worst day in almost 8 months, falling nearly 3% as Wuhan – the epicentre of Coronavirus – was put on lock down by Chinese officials. That decision came as the death toll rose to 17, with the number of cases now above 500. Elsewhere the Hang Seng slipped 2.2%, the Nikkei 1% and the South Korean KOSPI 0.9%.”

“The European markets weren’t quite as damaged after the bell. Nevertheless, the FTSE dropped 0.4% to fall below 7550 for the first time in a fortnight, while the DAX’s 75 point slide left it more than 200 points off the record high the German index briefly struck on Wednesday. The Dow Jones, which ended yesterday in the red, is set to slip to a one-week low of 29150 later this afternoon.”

“Complicating the atmosphere somewhat was the trade situation between the US and EU. The European Commission chief Urusla von der Leyen said in Davos that the pair are ‘expecting in a few weeks to have an agreement that we can sign together’. But this push for reconciliation came with a warning from Trump that if a deal isn’t reached the bloc will face ‘very high tariffs’ on cars and other products.”

“After Wednesday’s surge, one that came thanks to the chances of a rate cut next week dropping from 75% to 50%, the pound was relatively muted at the open. Cable was unchanged just below $1.315, its best price for 2 weeks, while against the euro sterling’s 0.1% increase left it at a fresh 5-week peak of €1.185. Those levels will be tested by Friday’s flash UK PMIs.”

“The headline event this Thursday is arguably Christine Lagarde’s second meeting as ECB head, one that will see her initiate the central bank’s first strategic review since 2003. Any clues as to what this will mean for Lagarde’s approach to monetary policy will be poured over by investors.”