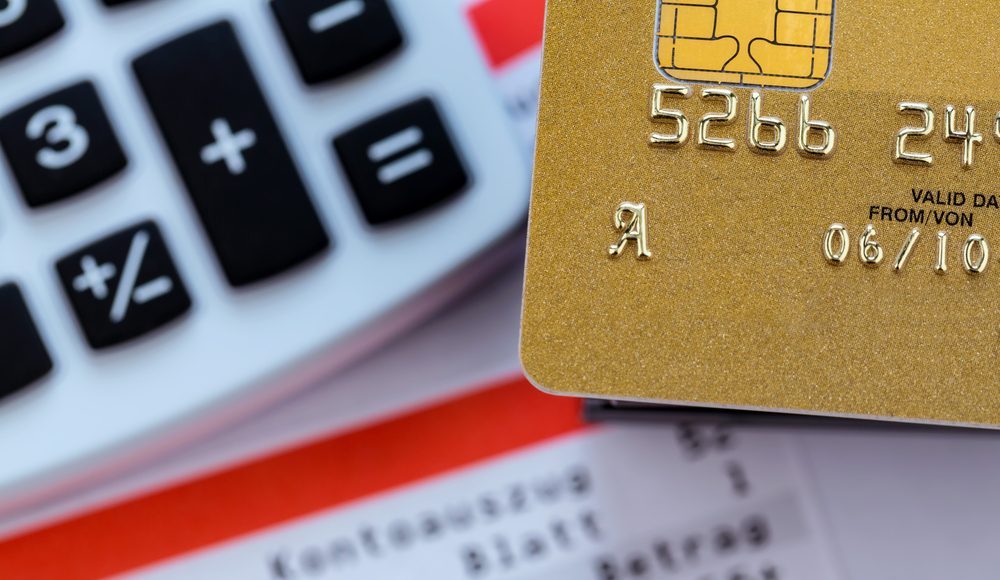 The Financial Conduct Authority (FCA) is set to ban banks from charging high overdraft fees, as part of a radical reform to the industry.

The FCA has also moved to ban fixed fees for borrowing through an overdraft. This will also mean no daily or monthly fees or fees for customers using an overdraft facility.

The plans will also mean that firms will have to take greater steps to identify customers ‘showing signs of financial strain or are in financial difficulty’.

According to FCA figures, British banks made £2.4 billion from overdrafts in 2017. 30% of was as a result of un-arranged overdraft fees.

The new rules were initially proposed back in December, and are set to come into effect by April 2020.