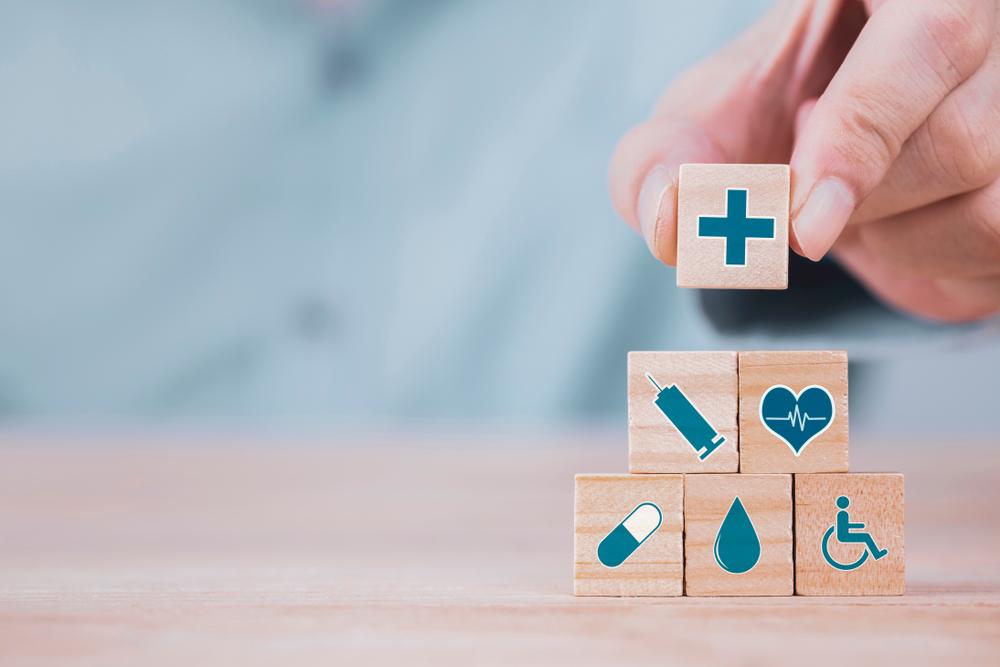 Feedback PLC (LON:FDBK) have seen their loss widened in the first half following rises in costs and expenses.

The firm told the market that there had been a shift in focus – more towards strategy which led to rising costs and ultimately a wider loss.

“We have deliberately changed the Company’s strategy to focus on the Cadran portfolio and transition into the emerging mobile medical market; this strategy is already bearing fruit.”

Within the half year period, which ended on November 30 the firm reported a pretax loss of £691,000 which was further widened from £407,000 in the same period just one year ago.

Feedback remained confident for future speculation, saying that its new strategy should generate higher recurring revenue – as it moves away from a traditional software sales model towards a software as a service model.

“During the past six months, we completed the development of our new flagship product, Bleepa™. Following its launch in September at the NHS Expo, we have received significant interest and entered our first Pilot study within an NHS setting, from which early indications show great promise. We believe that Bleepa™ has the potential to revolutionise the way clinicians are able to communicate with each other and advance treatment of their patients, quickly.

“Further evidence of the new strategy gaining traction is our first commercial contract of the Cadran platform outside of the NHS. With growing momentum and the strengthening of our Board with the appointment of Adam Denning, 2020 is looking to be a promising year for Feedback.”

Feedback said that it had agreed a commercial partnership agreement with Imagine Engineering LLC to support the installation and refitting of a modernized fluoroscopic medical equipment across the US.

Imaging Engineering is the manufacturer of an X-ray fluoroscopy product, “Insight Essentials” which enables the capture of fluoroscopy and X-ray images using low-cost hardware.

Fluoroscopy is a form of dynamic X-ray capture which enables real time, moving patient imaging and is commonly used for a number of imaging investigations within gastroenterology, orthopaedics and interventional radiology.

Under the terms of agreement, Feedback Medical, Feedback’s wholly owned subsidiary, will receive a license fee for each installation performed by Imaging Engineering and will have no commitment beyond maintaining and providing the software.