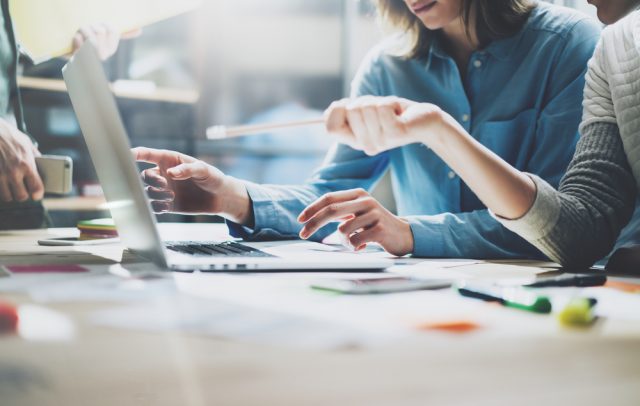 Female entrepreneurs in the UK experience the highest levels of gender bias across the globe, according to the latest data.

New research by HSBC Private Banking revealed that half of female entrepreneurs in the UK experience bias based on their gender when raising capital for their business.

According to the research, the gender bias emerges when female entrepreneurs are asked questions about their family circumstances during the investment process.

The UK is home to the nation in which female entrepreneurs experience the most gender bias at 54%, with the USA coming in second at 46%.

Data from the Federation of Small Businesses revealed last year that businesses owned and led by women contribute £221 billion to the nation’s economy.

Despite this, women still face obstacles when raising capital. Indeed, 70% of UK female entrepreneurs find raising capital the most difficult part of the process.

Meanwhile, 53% of female founders are denied funding. Even in the cases that funding is secured, women receive 6% less than men.

Last year, the UK government announced that it will launch a review into the barriers female entrepreneurs face, assessing the obstacles impeding women from establishing their own business.

“It is concerning that half of female entrepreneurs in this country have experienced bias when trying to raise capital for their businesses,” Kirsty Moore, Managing Director at HSBC UK Private Banking in the UK, commented on the research.

“HSBC Private Banking has been working with entrepreneurs in the UK for decades, but this research shows how far we have to go to level the playing field for women to fulfil their ambitions,” Kirsty Moore continued.

Victoria Peppiatt, UK entrepreneur and co-founder of Phrasee, added that “it’s important that institutions with the capacity to bring about change, like HSBC, continue to highlight these issues and draw attention to the ways in which gender bias can be overcome.”

“Mixed panels, more access to networking opportunities and a commitment from investors to review their investment choices are just some of the ways we can achieve more parity.”

As for gender equality in the world of work, the Guardian reported earlier this year that only six countries in the world give women and men equal legal working rights.