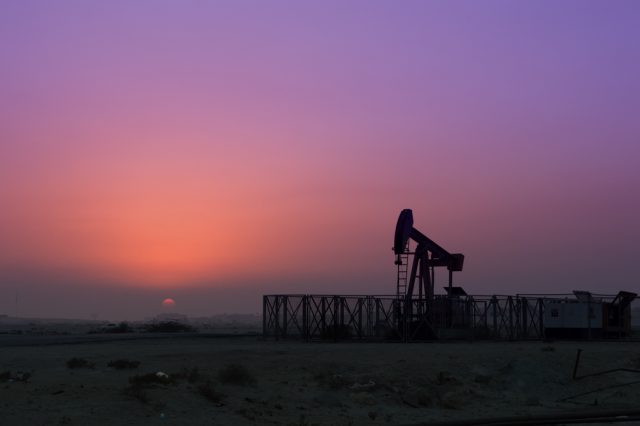 Oil and gas exploration and development company Tower Resources has seen its share price rally on Thursday, following its announcement that it had begun discussions for potential co-operation on a joint venture.

The Company stated that it had given technical and commercial information to an ‘international oil company’ with a view to spark discussions of a potential joint venture.

The announcement follows preliminary discussions held earlier in the year, and is focused on prospective co-operation on Tower Resources’ Namibian Blocks venture.

“This process is at a very early stage, and may not lead to any agreement. However, it does provide a timely reminder that, in addition to our Cameroon appraisal and development project, the Company has two extremely attractive exploration opportunities in Namibia and South Africa.”

“Our Namibian Blocks, in which we have an 80% interest as operator, include two giant four-way dip closures in the West and four large structures in the Dolphin Graben where the 1994 Norsk Hydro well 1911/15-1 encountered three source rock intervals, and recovered oil from Albian carbonate core samples.”