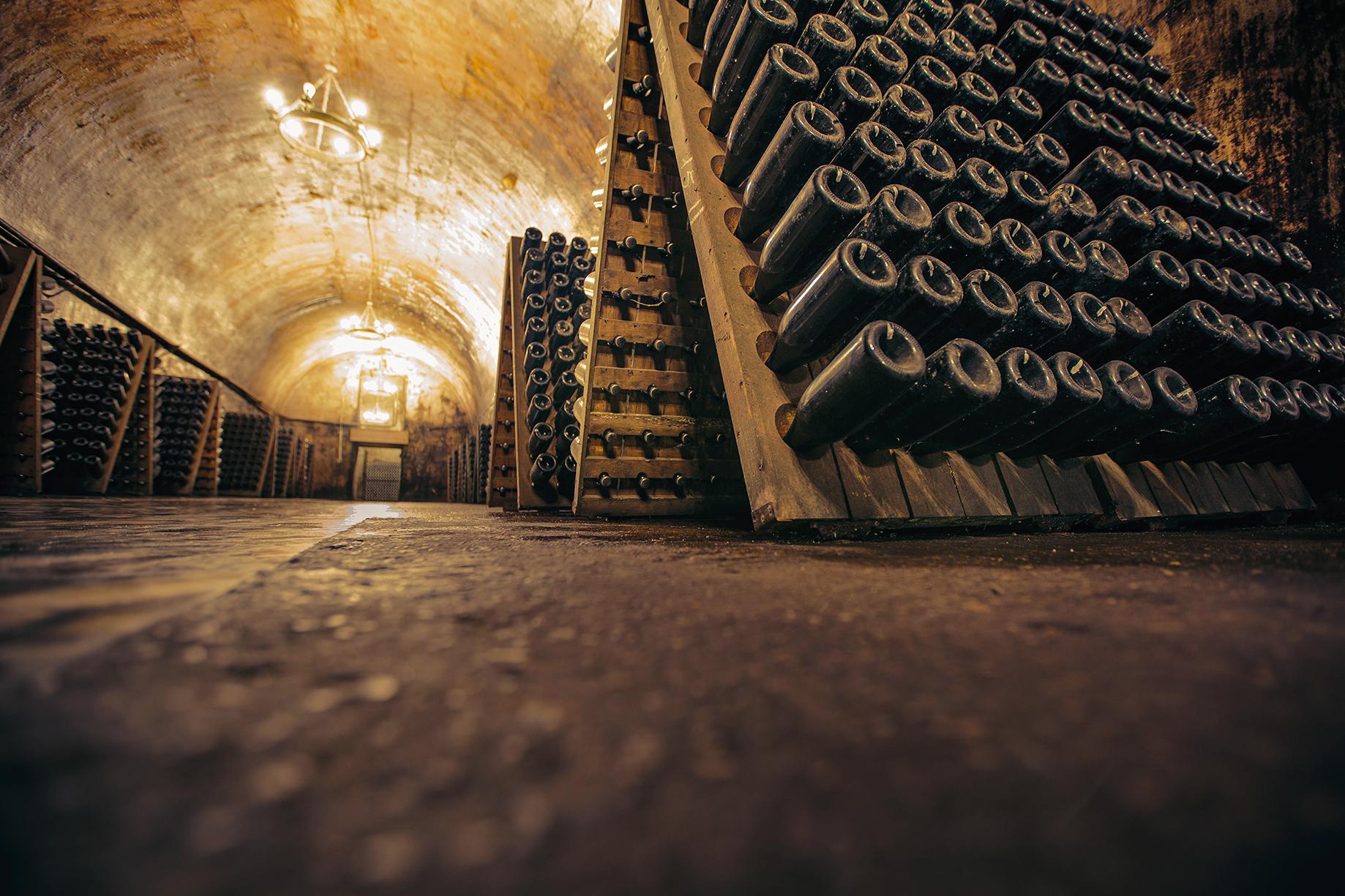 After another year pockmarked by global economic turmoil and civic unrest, investors continue to turn to alternative assets for stability and healthy profits. As the US-China trade war has escalated and Brexit uncertainties linger, fine wine has remained an outstanding option with annual growth of up to 75% for the year’s top performing wines.

According to Daniel Carnio, Director and Co-Founder of fine wine investment company OenoFuture, 2019 has been a stellar year for Burgundy and Italy. “Our five best performers for this year have been dominated by Burgundy with Domaine de la Romanee-Conti Echezeaux 2012 (15.8%), Remoissenet Pere & Fils Montrachet 2015 (18.6%) and Domaine Alain Burguet Chambertin Clos de Beze 2017 (27%) in fifth, fourth and third place respectively. The top spots were occupied by Fattorie dei Dolfi Imeneus 2011 (25.2%) from Tuscany and Liber Pater Rouge 2007 (36.28%) from Bordeaux.”

A broader marker of fine wine performance is the Liv-Ex trading platform which is one of the world’s most important fine wine marketplaces. The value of live bids and offers on Liv-Ex hit a record high of over £70 million at the end of July, up from the 2018 high of £50 million. Fine wine trading is thriving like never before thanks to ever-growing demand from Asian consumers and the current economic climate driving interest from international investors.

Along with growth has come continued market diversification. In October the United States introduced hard-hitting new tariffs on wines from France, Spain, and Germany with an ABV of 14% or below. Since the tariffs were introduced Italy and Champagne have already seen their average market share grow to 11% according to Liv-Ex. The Rest of the World index has also benefited, rising from a year-to-date average of 5% to 9% in November. The main loser in this trend of diversification has been Bordeaux, traditionally known as the wine collector’s favourite, with market share falling to an all-time low of 45% in August.

For the year ahead investors can expect the trend of diversification to continue and perhaps even gather pace dependent on the U.S. government’s plans to introduce further tariffs. In December the Office of the US Trade Representative (USTR) recently revealed proposals to impose tariffs of “up to 100%” on certain French goods including Champagne and other sparkling wines.

This warning from the USTR comes in response to a WTO ruling on EU subsidies illegally paid to Airbus; “In light of today’s report and the lack of progress in efforts to resolve this dispute, the United States is initiating a process to assess increasing the tariff rates and subjecting additional EU products to the tariffs”.

If the U.S. government does decide to follow through on these threats, we can expect to see continued movement towards alternative wine regions like Tuscany, Barolo, and Napa Valley. Italy has for now escaped the imposition of tariffs and is already the leading exporter of wine to the US. These well-established routes to market and consumer familiarity will provide a strong foundation for future growth as the fine wine market adapts to the new realities of 2020. 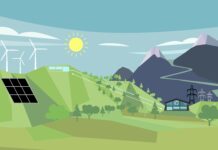 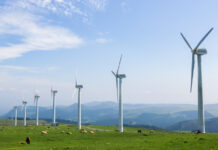 UK Government’s green energy strategy is not fit for purpose 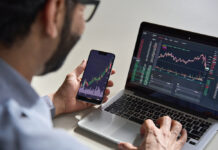 Everything you need to know about options trading