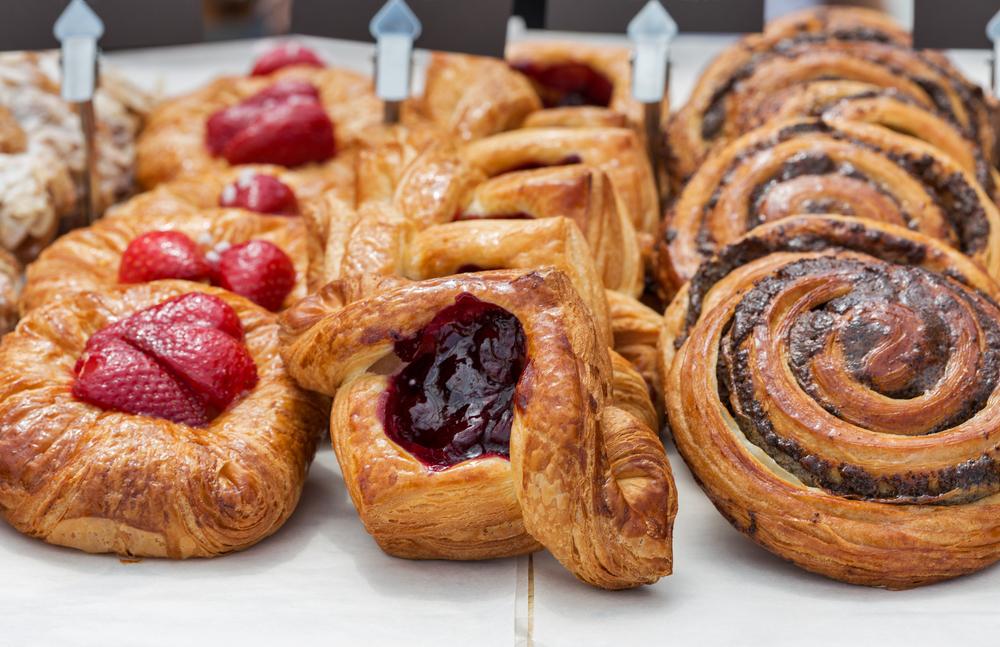 The firm expressed their optimism for the rest of the year going forward as they saw double digit profit growth in the first half.

The bakery and food firm, said that pretax profit was £8.8 million for the 26 weeks to December 28 – this was a strong performance from Finsbury as this figure reported an 18% climb from the £7.5 million a year earlier.

Additionally, revenue also surged 4.7% to £159.5 million from £152.3 million – which was one of the headline statistics from the update today.

The firm also said that they would be lifting their interim dividend to 1.23p per share, which sees a 6% rise from 1.16p paid the year before.

Finsbury added that they had a net debt of £32.6 million – however there was a continued focus on driving productivity and efficiency.

“The first half was both a period of growth and of successful delivery against our strategic priorities. Revenue and profit were up, largely driven by organic performance in UK Bakery as well as new business wins and the first full six-month contribution from our Free From business. We made encouraging progress in the optimisation of our cash flow in the period and reduced our debt levels, and are pleased to announce a further increase in the dividend.

Moving into the second half, while the macroeconomic pressures affecting the industry look set to continue, our long-term, consistent and disciplined approach to investment and unwavering focus on driving increased productivity and efficiency across the Group means Finsbury is now a much more resilient business and better equipped to weather difficult trading conditions.

The broad channel, customer and product diversification we now have in the business gives us a solid platform on which to build and we continue to benefit from access to higher growth opportunities such as Free From and consumer niches such as artisan bread. Notwithstanding the ongoing market-wide headwinds, there is positive sales momentum in the business and a growing number of exciting opportunities that gives us confidence in Finsbury’s prospects for the full year, which remains in line with expectations.”

In January, the firm gave another update which showed slowing progress.

Finsbury said that first half sales have been rising year on year, as the baker and food producer has been seeing declines in other sectors.

In the six months to December 28, Finsbury Food’s sales rose by 4.7% from a year before to £159.4 million. In its UK Bakery division, sales grew by 5.8% year-on-year during the first half, but in its Overseas division, they declined by 3.5%.

Looking at the UK, Finsbury told the market that it had received licensing agreements with Walt Disney Co (NYSE:DIS) in order to produce themed cakes.

The interim results are impressive for the firm, and Finsbury seemed to have performed well in a saturated market. 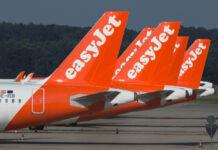