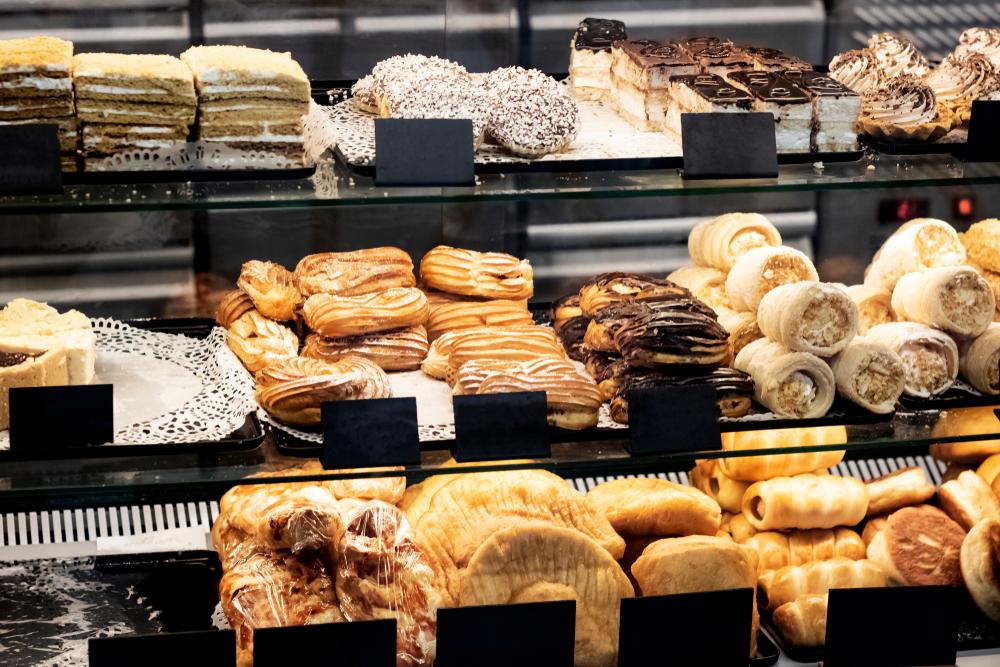 Finsbury Food (LON:FIF) have told shareholders that they are are trading in line with expectations, in a stable update provided on Thursday.

The firm said that first half sales have been rising year on year, as the baker and food producer has been seeing declines in other sectors.

In the six months to December 28, Finsbury Food’s sales rose by 4.7% from a year before to £159.4 million. In its UK Bakery division, sales grew by 5.8% year-on-year during the first half, but in its Overseas division, they declined by 3.5%.

Looking at the UK, Finsbury told the market that it had received licensing agreements with Walt Disney Co (NYSE:DIS) in order to produce themed cakes.

This is an impressive achievement for Finsbury Food, and will certainly attract a new segment of the market which will please shareholders of Finsbury Food.

The firm also said that other agreements had been reached with Thorntons Chocolate Brand and Retailer, Nutella and Ferrero Rocher-owner Ferrero SpA which are pretty impressive accomplishments for the firm.

Additionally, Finsbury owns the Johnstone’s Just Desserts cake supplier business, which it rescued from administration in 2015.

The Group will announce its Interim Results for the six months ended 28 December 2019, on Monday 24 February 2020.

The firm said “Notwithstanding the Group’s continued momentum, management are cognisant of the difficult trading environment and wider macro-economic uncertainty, and remain focused on innovation, efficiency and investment.”

In November, the firm saw its shares slip despite reporting higher sales in a recent update.

The firm outlined strong trading figures by saying that sales were up in the first half of its current financial year and expects to meet market expectations.

In the first four months of the new financial year, which ends in June 2020 the firm saw a 6.4% climb in sales to £101.5 million which will please shareholders in an uncertain market.

The firm dedicated the sales rise to its UK retail and food service performance, plus new business victories and further innovation across the group and company.

The biggest titan in the baking industry comes in the shape of Greggs (LON:GRG) who are continuing to impress and dominate the market.

The firm in November defied the high street gloom and produced a bullish update. For the six weeks to 9 November, total sales were up 12.4%.

“Sales growth continues to be driven by increased customer visits and has been stronger than we had expected given the improving comparative sales pattern that we saw in the fourth quarter last year,” Greggs continued.

Notably, yesterday Just Eat (LON:JE) told the market that they had agreed an exclusive delivery deal with Greggs.

The FTSE 100 listed firm told shareholders that they intention on having Greggs’ bakery food products on delivery by the end of 2020.

Greggs delivery has been trialled on Just Eat in London, Newcastle and Glasgow and plans to launch the service in Birmingham and Bristol are set to commence this week.

In the update, it was also noted that services in Manchester, Leeds, Sheffield and Nottingham will all be ready in Spring.

Certainly, Finsbury Foods can remain optimistic, the deals that have been mentioned before are significant and give the firm a big chance to expand their presence in a highly competitive industry.