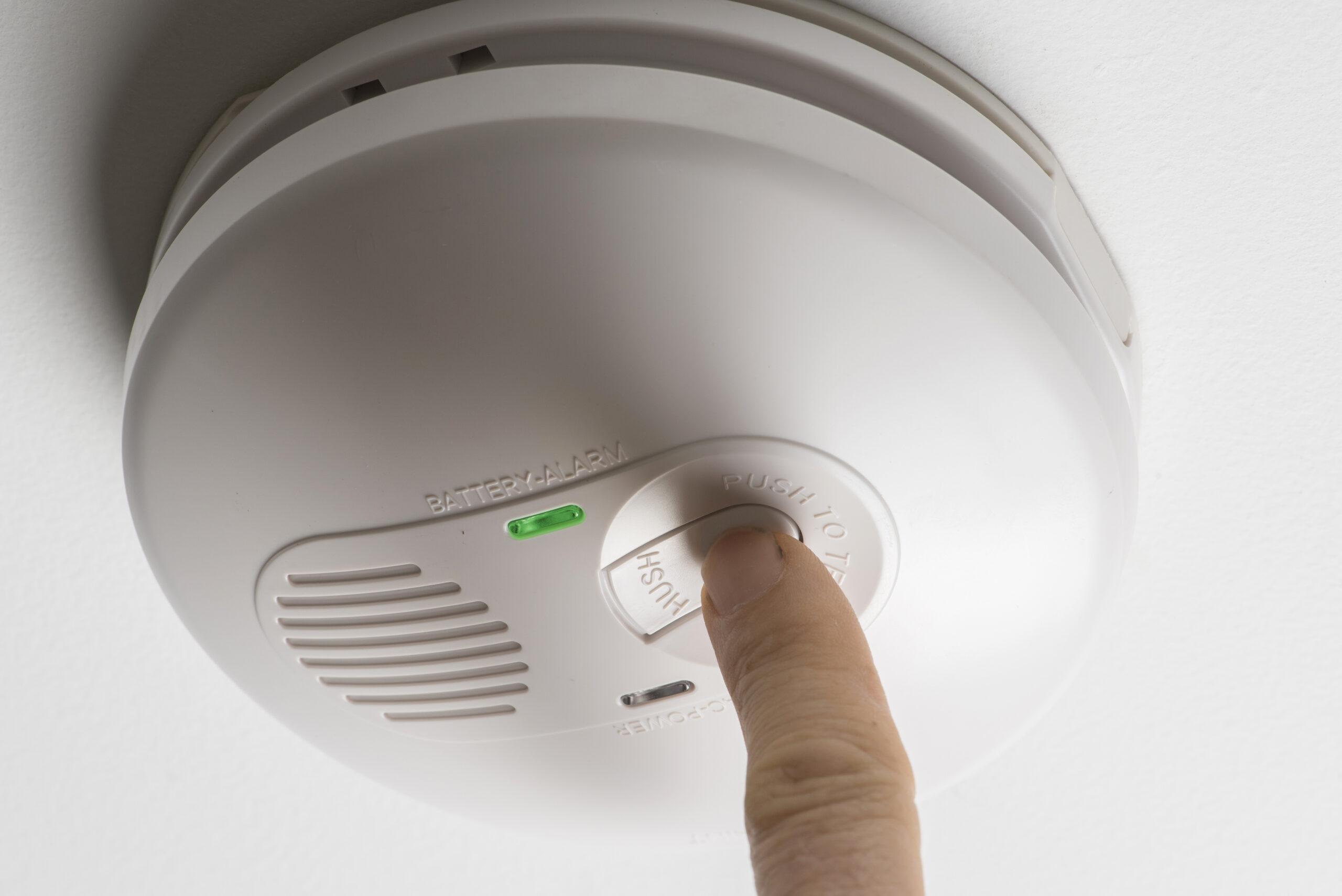 FireAngel Safety Technology Group PLC (LON:FA) have said that it expects exceptional charges to weigh down on its 2019 results which has left shares in red.

The firms’ mission is to protect, save and improve our customers’ lives by making innovative, leading-edge technology simple and accessible.

FireAngel said that exceptional charges will arise from stock provisions and impaired development costs, which will skew the direction of their annual results.

The firm was formerly known as Sprue Aegis, and has made good progress over the last few months however today’s update will give shareholders a slightly alarming feeling.

The firm did say that it had also incurred a £1.4 million fine for “increasing the legacy battery warranty provision for increased product replacement costs” and £700,000 “for restructuring and fundraising costs”.

Notably, a further £3.2 million non-cash charge will also be imposed on the firm, as this results from a review of FireAngel’s product lines and its development plans for the future as part of a plan “to become a more technology-led connected home solutions provider”.

The underlying 2019 figure does not include exceptional charges, which amount to £5.3 million roughly combined with a £37,000 charge for share based payments.

On a worse note, the firm said that a further 300,000 products could be faulty due to  “third-party supplied battery impedance issue, first identified in April 2016”.

However, the firm has tried to reassure customers and shareholders by saying that the problems were not critical and that it only affects a minority of products.

FireAngel said “Whilst this increase represents a small percentage of the overall production volume, is not a safety critical issue and impacts only certain products and territories, the Group will set aside a further provision for this increased volume which is expected to be approximately £2.7 million, the cash cost of which is expected to be incurred over the next three financial years.  This is still being evaluated by the Company and remains subject to audit.”

Worryingly, this is 30% more than what FireAngel had anticipated however, the firm told shareholders that it has set £2.7 million aside for which the cash cost will be accounted for over the next three years.

“FireAngel’s results continue to be negatively impacted by legacy issues as a result of certain historically poor internal processes.  However, the strategic decision to invest heavily in future technology is proving to be correct.  The fruits of the investment made in connected technology are now beginning to come through in successful real-world trials, the financial benefits of which are expected to be realised in the short, medium and long term.  We look forward to providing further updates at the time of our full year results.”

A little while back, the firm agreed a partnership with Mears Limited (LON:MER).

Mears is responsible for the maintenance, repair and upgrade of over 700,000 UK properties.

The agreement will see the two companies join in an exclusive partnership.

The agreement will see FireAngel supply Mears with an integrated home management system. As a result, Mears will introduce FireAngel’s UK Trade team to a number of clients effective immediately. Moreover, Mears will use FireAngel as its preferred safety product provider.

Certainly, this is a worrying update for both the firm and shareholders. FireAngel will have to look to address their public media image along with faulty products in order to gain market reputation once again.