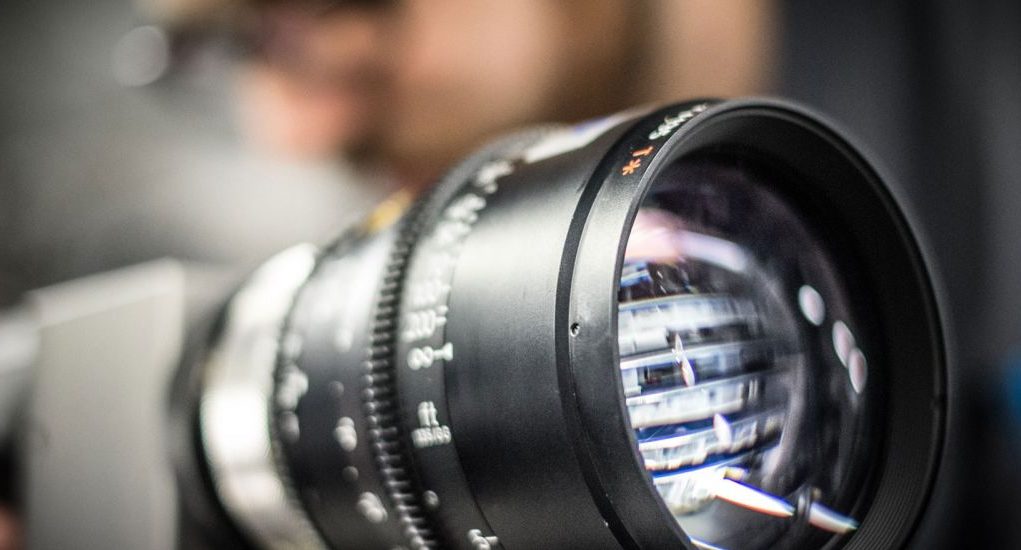 Here are four events to look out for in May and June. Motif Bio, Pressure Technologies, TechFinancials and Mereo Biopharma are all set to make announcements that could have a significant effect on each individual share price.

Motif Bio had high hopes for its Iclaprim treatment for acute bacterial skin and skin structure infections. However, these hopes were severely dented. The result of a meeting with the FDA will be significant to getting back on track and a recovery in the share price.

The complete response letter from the US FDA was received in February. Motif had hoped that this would enable approval of Iclaprim, but the regulator said it could not approve the new drug application (NDA) in its current form. Concerns about liver toxicity were highlighted.

Motif has met with the FDA in order to discuss the points raised by the regulator. By the end of this month or early June, Motif should receive the minutes of the meeting.

This will be key to any decision on how Motif can progress with Iclaprim, if at all. Ideally, the meeting will provide a path to marketing approval for Iclaprim. Ten years of exclusivity in the US is available if approval is gained.

In March, Motif raised £2.7m at 6p a share and this cash funds the company into June. Further cash will be required, and the amount needed, and whether it can be raised, will depend on the minutes.

Positive news from the FDA could make the share price bounce back and make it easier to raise cash.

Pressure Technologies has been trying to complete the spin-off of its Greenlane biogas equipment subsidiary into a TSX-V quoted company for six months. This could finally happen in the next few weeks. That will remove a poorly performing part of the group, leaving a business with strong recovery prospects.

The loss-making alternative energy division is being injected into shell company Creation Capital Corp for £11.1m in cash and shares. Completion is expected by the end of May.

Admittedly, the deal has missed previous expected completion dates, but Creation has gained approval for the transaction and the final piece of the jigsaw is raising the cash it requires.

Completion will help to reduce the debt of Pressure Technologies and allow it to concentrate on its profitable cylinders and precision machined components businesses – although not profitable enough at the moment to cover central costs.

The outlook is positive for recovery in demand from the oil and gas sector and further growth in the defence sector. The company is also selling cylinders to the renewable energy sector. High operational gearing means that profit can improve rapidly. A return to profit is expected this year.

Activist investor Gresham House Strategic (LON: GHS) has been building up a stake in Pressure Technologies. The stake has reached 15.1%, with related Gresham House fund management operations taking the total to 19.6%.

The completion of the Greenlane disposal may not initially lead to a sharp rise in the share price, but it should provide positive momentum.

TechFinancials started out as a provider of software to online spreadbetting/CFD sites but its focus has switched to blockchain projects. The most interesting is a blockchain-based sports ticketing business.

Investors have been waiting for the announcement of the first football club to sign up and there should be a positive reaction by the share price.

The idea is to use blockchain technology to enable the sports club to take control of the initial sale of a ticket and any secondary ticket transactions. Because the ticketing is fully digital it will prevent ticket touts and highly inflated resale prices.

Tickets can be resold via the platform and the club will take a share of any profit over the ticket price. The club can also track attendance and make specific merchandise offers to fans.

TechFinancials is developing the ticketing venture with Footies Tech Ltd. The new joint venture company will licence the blockchain technology from TechFinancials, which will hold a 75% stake in the venture. TechFinancials is injecting up to $500,000 into the company, once a client is signed up.

Longer-term, more cash will be required so that stake may be diluted. However, it is also likely to lead to an uplift in the value of the stake.

Former Liverpool FC chief executive Ian Ayre is chairman of the new company. This makes it most likely that a football club will be the first to sign up for the venture. The system will work for other sports.

TechFinancials has been a disappointment but signing up a club to its ticketing system will go some way to recovering past share price losses.

Mereo BioPharma has gained a Nasdaq listing in recent weeks and it has a portfolio of six potential treatments. Two of these treatments have potential announcements in the next few weeks.

The one with the most long-term significance is BPS-804, or setrusumab, which is a treatment for Osteogenesis Imperfecta.

The enrolment of 112 patients in an adult Phase 2b study was completed at the end of 2018. In the next few weeks top dose six-month data will be published. This is not the completion of the trial, but it will provide indications of how successful the drug is in improving bone density.

The 12-month data for all the patients will be available by the end of 2019. The six-month data will provide a strong indication of the likely success of the trial.

The recent merger with OncoMed Pharmaceuticals not only provided the Nasdaq listing, it also brought two potential cancer treatments. One of them is part of a collaboration with Celgene, which will decide in the near future whether to take up its option for a licence to develop and commercialise the treatment.

There is no guarantee that the option will be taken up. If the option is exercised, though, Mereo will receive a payment of $35m.

There is enough cash to get through to 2020. An additional payment from Celgene would provide cash that will further delay the next fundraising.

Two clinical studies will report before the cash runs out and positive news will push up the share price and make the next share issue less dilutive.