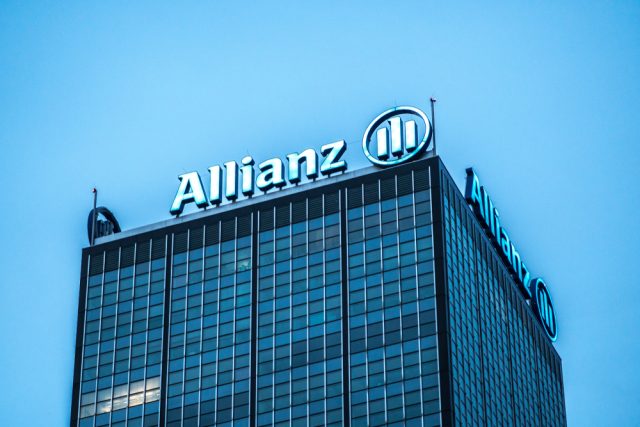 Operating profit amounted to €3 billion, a 7.5% increase compared to the same period a year prior. This was mostly driven by Allianz’s Property-Casualty business segment following strong premium growth, lower claims from natural catastrophes and a improved expense ration.

Allianz posted a net profit attributable to shareholders of €1.969 billion, according to Reuters, and this figure is just above the €1.908 billion profit projection given by analysts in a Reuters poll.

“Allianz achieved strong results in the first quarter putting the group on track to meet its 2019 full-year targets,” Oliver Bäte, Chief Executive Officer of Allianz SE, commented on the results.

“Our customers continue to seek quality and service, both of which we are consistently focusing on. Despite economic and political volatility, we are very well positioned to further develop our franchise,” the Chief Executive Officer continued.

Looking ahead, Allianz has confirmed its operating profit outlook for 2019 at €11.5 billion, plus or minus €500 million.

Following the announcement of its new share buy-back program in February of up to €1.5 billion, 2.8 million shares have been acquired as of 31 March. This represents 0.7% of outstanding capital.

According to Bloomberg, Allianz has estimates it will pay roughly €100 million worth of claims connected to mine disruptions at Vale SA and the Boeing 737 MAX crash which was followed by the global grounding of the aircraft model.

Allianz is one of the companies that insured Boeing’s airline manufacturer liability policy, according to Bloomberg.  A Bloomberg Intelligence estimate claims from the two airplane crashes could cost $1 billion.