Home Shares Foxtons shares up despite reporting a loss for H1 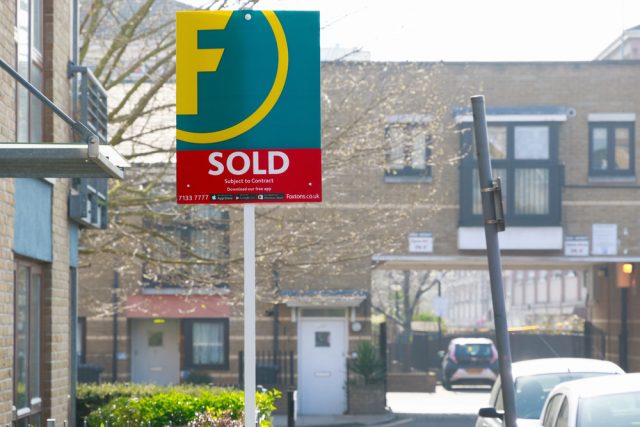 Estate agent Foxtons (LON:FOXT) reported a loss in the first half of the year, driven by a slowing demand for housing in London.

Foxtons, who do a large proportion of their business in London, attributed the disappointing results to slower sales in the capital, driven by a general slowdown in the London property market.

Given the loss achieved for the year, the company chose not to issue a dividend.

“As expected the weak sales market impacted our performance in the first half of 2018. After a slow start to the year, performance in our lettings business improved throughout the period delivering another consistent result for the first six months,” said Nic Budden, CEO.

“The property sales market in London is undergoing a sustained period of very low activity levels with longer and less visible transaction outcomes, which clearly impacts our business”.