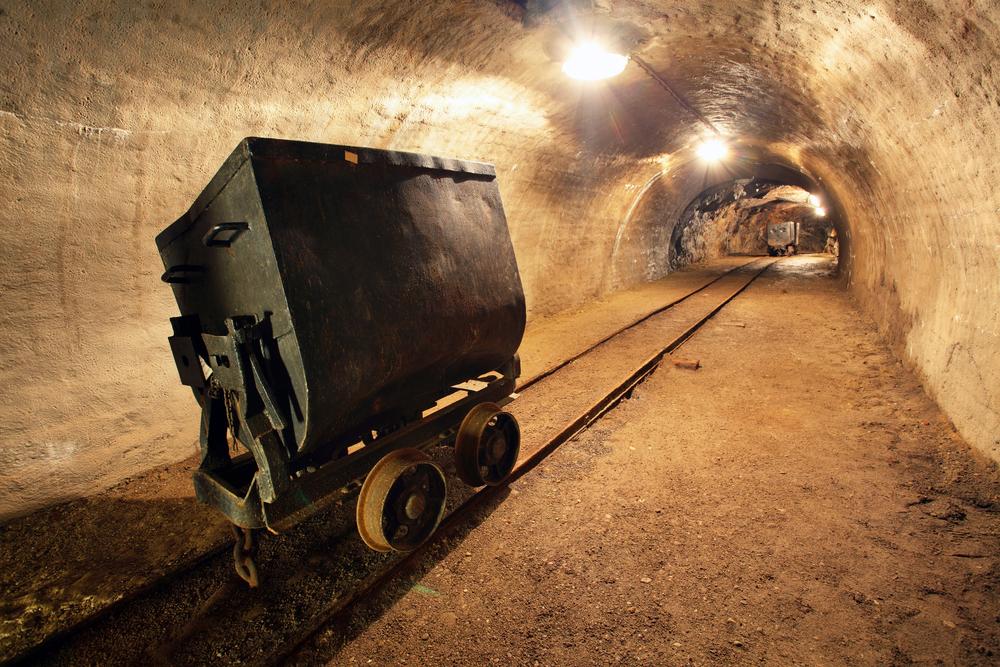 Fresnillo Plc (LON:FRES) have seen their shares jump as they gave shareholders an operational update on Monday.

The mining firm said that it has accelerated the development of the Juanicipio project in Mexico’s Zacatecas state.

Following this update, Fresnillo added that they expect to start producing gold and silver at this site by mid 2020 – which is ahead of anticipated schedule.

Fresnillo continued to share the good news, by saying that construction is well underway, engineering is complete, and all major process equipment has been purchased and received on site.

The mine’s capital expenditure has increased by 11% to $440 million from its estimate of $395 million back in January 2018 – however the firm has remained confident that results will be yielded from this.

Fresnillo said that they are expecting total average annual production of 11.7 million ounces of silver, 43,500 ounces of gold, with an initial mine life of 12 years – which is an impressive group of statistics.

“Juanicipio is an outstanding project which will generate strong returns for our shareholders, and significant benefits to the region. We continue to de-risk and refine the best construction plan that will drive the most value and ensure we capitalise on the opportunity that Juanicipio presents. I am pleased to confirm we are accelerating development of the underground mine and as a result, I expect the mine will be producing silver and gold ahead of schedule in 2020.”
George Paspalas, Chief Executive Officer of MAG Silver, added:

“We are very excited about the decision to bring forward the underground mine development of the Juanicipio project. Producing quantities of saleable mineralisation provides a very beneficial de-risking opportunity that gives confidence to both partners that the originally envisioned plant production ramp up may be improved.”

At the end of January, Fresnillo reported a quarterly rise in gold output however annual production has fallen short of expectations.

Fresnillo, told the market that they had produced 233,744 ounces of gold in the fourth quarter of 2019, 11% higher on the previous quarter and 0.7% higher year-on-year.

Silver production did see a 3.7% climb from third quarter production, however this figure did represent an 11% fall on the figure on year ago. In 2019, the figure was 54.6 million ounces, 12% lower year-on-year.

The update today will certainly impress shareholders, and the new operational mine should give Fresnillo confidence to deliver strong production volumes once production commences.