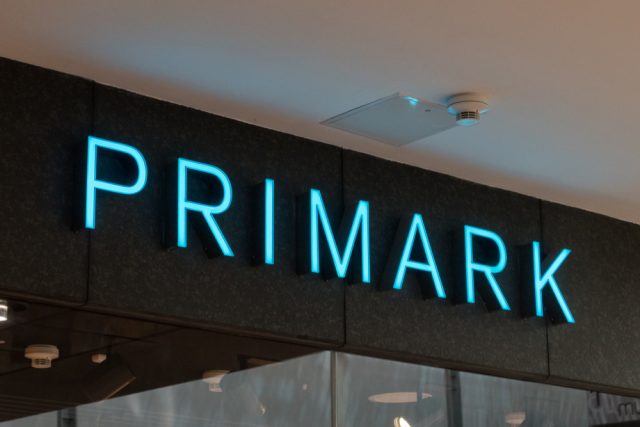 AB Foods plc (LON:ABF) have told the market that the coronavirus may impact their half year results.

The multinational firm have said that they expect to announce their interim results at the end of April – however the recent outbreak of the coronavirus may dampen these.

Primark sales and performance remained strong – the firm said, and that this retail business is yet to be impacted by the coronavirus.

The first half ends on February 29 for AB, and the firm said that expects growth in sales and adjusted operating profit to rise from £639 million from a year ago.

The firm said: “For the half year, we expect sales growth for the group and expect adjusted operating profit to be ahead of last year on both a lease-adjusted and reported basis. On a lease-adjusted basis we expect adjusted earnings per share to be ahead of last year, with lower net financial expenses offsetting an increase in the effective tax rate. On a reported basis, the dilutive effect of the adoption of IFRS 16 on earnings will result in a small reduction in adjusted earnings per share in the first half.

We expect strong growth in adjusted operating profit in the second half, driven by profit growth for Primark and a second half weighting of the AB Sugar profit recovery. As a result, our outlook for the full year for the group is unchanged with progress expected, on both a reported and a lease-adjusted basis, in adjusted earnings per share.”

Following the outbreak of the coroanvirus, AB Foods have said that the main priority of the firm is the the health and safety of colleagues – and that businesses could be effected.

The firm concluded “A number of our food businesses have operations in China. The Chinese sugar campaign was completed in January before the outbreak developed significantly. Our AB Mauri, AB Agri and Ovaltine factories are operating, but at reduced capacity due to labour and logistics constraints.”

Looking at the performance of their retail brand Primark, AB Foods have said that they expect first half sales to be 2.5% higher year on year, and 4.2% at constant currency.

On a reported basis, Primark’s first half operating profit will be ahead of the prior year – with UK sales expected to be 3% higher and EU sales rising 5.3% at constant currency, helped by growth in France, Belgium and Italy.

“Sales in the Eurozone are expected to be 5.3% ahead of last year at constant currency with particularly strong sales growth in France, Belgium and Italy. Our new store in Milan traded ahead of expectation and our store in Ljubljana, Slovenia continued to trade strongly. Like-for-like sales for the Eurozone were 0.5% ahead, continuing the much-improved performance reported in the January trading statement. This was driven by excellent like-for-like sales in France and Italy and, at this early stage, a notable improvement in Germany which was delivered through a series of operational changes made by the new management team.

Our business in the US continued to perform strongly, delivering like-for-like sales growth, with particularly strong trading at the store in Brooklyn. Together with the contribution from the planned store openings at American Dream, New Jersey and Sawgrass Mills, Florida, we expect a much-improved operating result for the year.”

A few weeks back, AB Foods told the market that their Christmas trading was strong within an impressive update.

The firm reported a sales rise at its Primark store portfolio over the 16 weeks period, which included the festive trading session.

The update also told shareholders about an impressive rise in their sugar unit, and the ingredients sector also saw revenues increase.

AB noted that the Grocery unit did not see as significant growth as other sectors, with sales remaining flat year on year.

Primark was the standout department for the firm, were sales grew 3% year on year, which the firm attributed to a rise in Primark selling space.

In the UK, Primark sales saw growth of 4% year on year, however on a like for like basis there was marginal decline.

The company noted that it has improved its like for like sales across the entirety of its Primark Group, however exact figures were not provided.

AB told shareholders that they wanted to add even more trading space for Primark retail, which goes against the trend of other British retailers.