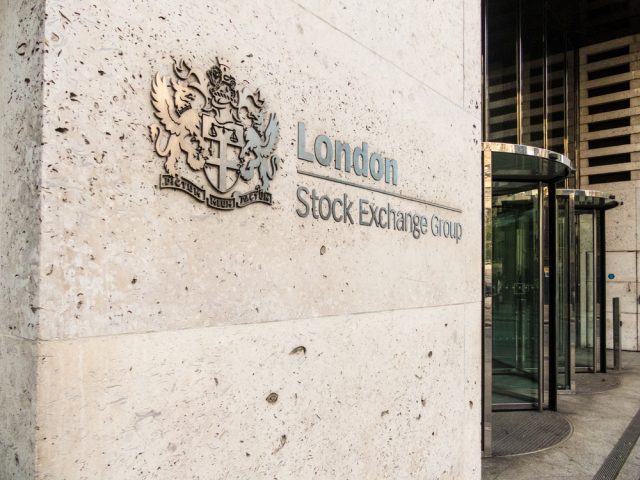 Investors took disappointing data from Germany and China as a cue to sell equities on Wednesday with major European indices deep in the red in afternoon trading.
Data released from Germany suggested Europe’s largest economy was on the brink of recession with a preliminary GDP data showing a contraction of 0.1%.
Poor Chinese data overnight compounded market woes as fears grew two of the world’s powerhouse were starting to feel the impact of global trade wars. Connor Campbell of SpreadEx summarised the latest instalment of Chinese economic data:
“Fixed asset investment fell from 5.8% to 5.7% month-on-month, missing out on the estimated bounce. There were sharper declines in industrial production, from 6.3% to a far worse than forecast 4.8%, and retail sales, which dropped from 9.8% to 7.6%. All this, but especially those industrial numbers left the FTSE’s commodity sector in a bit of a state.”
A weaker sterling had been supporting the exporter heavy FTSE 100 in recent days but with has broken down with GBP/USD halting its decline and making a mild attempt to bounce back above 1.2100.
The FTSE 100 fell was down over 1.5% by late afternoon trading on Wednesday.
The negativity in markets was highlighting by the failure of equities to respond to developments in the Chinese/US trade war that has for long provided investors with reason to buy any dips.
“It’s almost as if global investors either don’t buy the tariff delay as a sign of real progress in the U.S.-China trade war or have been too consumed by further evidence of global economic weakness to care,” said BMO Capital Markets strategist Stephen Gallo.
The United States have pushed back a number of proposed tariffs on Chinese goods including computers, video game consoles and mobile phones.
President Trump said the US were “doing this for the Christmas season. ” It’s provided to bring little cheer to stock markets thus far.