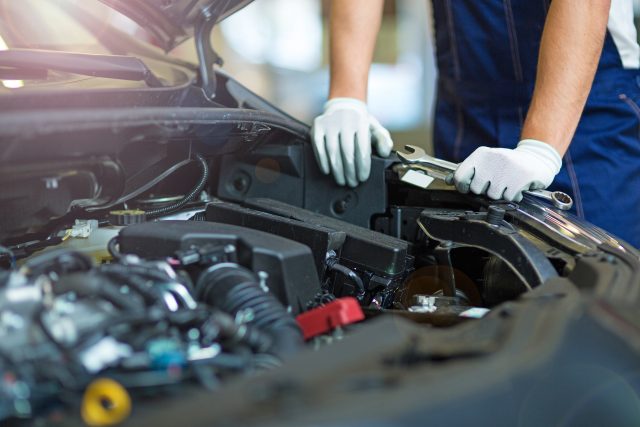 Lookers (LON:LOOK), a leading UK car after-sale service provider, have today posted interim results for the six month to 30th June that have been described as a ‘car crash’ by analysts.

Lookers CEO Andy Bruce attributed the drop in profitability to a slower UK car market saying Looker’s “performance for the first half reflects an ongoing backdrop of challenging UK market conditions for the sector.”

Highlighting the drop in activity and a major headwind for Lookers, the Society of Motor Manufacturers and Traders’ July UK car sales figures showed a 4.1%  drop in total car sales to 157,198 from 163,898 a year ago.

“It’s been a car crash six months for Lookers and that’s reflected in interim results today.”

“It warned last month that profits for the year would reduce significantly, and that’s reflected today in a fall in profit before tax over the period of 39.7%. The Looker’s dividend stays but will be reviewed.”

“The market for new and used cars is stalling because buyers appear to be putting off purchases as economic news gets worse. Drivers may also be waiting for more clarity over the status of diesel cars, sales of which have collapsed due to fears of stricter regulations on vehicle that use the fuel.”

“In the face of all that buyers are sitting on their hands and prices on forecourts have been tumbling this summer, and that’s felt directly on Looker’s bottom line.”

“That would be bad enough but the company is facing scrutiny from financial regulators over how it incentivises staff selling car finance packages.”

“A few brave investors have been buying Lookers as a value play, but many were immediately burned when the profit warning came through. The shares do look exceedingly cheap, but that comes with a hazard warning.”