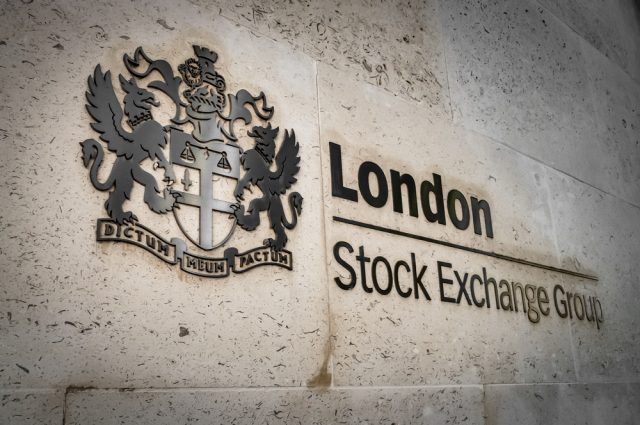 The FTSE 100 halted a two-day decline on Friday as share rose tentatively as markets moves toward the end of choppy week for markets.

The FTSE 100 fell sharply on Thursday as investors became sceptical about the validity of a market rally during one of the worst recessions in history.

The scale of the economic downturn was again visible in the US weekly jobless claims released on Thursday as nearly 3 million people lost their jobs in the last week.

However, China produced more promising data over night casting a wave of optimism in equity markets on Friday. 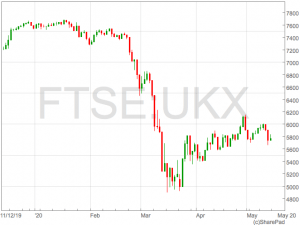 “News that China came out relatively okay in industrial production, that’s a big part of it. China resuming business even though it might be slow has given some confidence,” said Per Hammarlund, chief Emerging Market strategist at SEB. 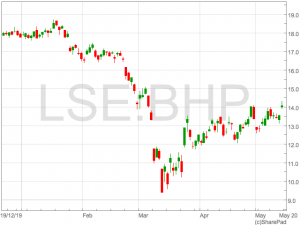 Hargreaves Lansdown was also one of the top risers, up over 4%, a day after the wealth management company released a jump in activity throughout the coronavirus crisis volatility.

BT was top of the pile on Friday lunchtime after the FT reported the embattled telecoms group said it was in talks to dispose of a stake in Openreach. BT Group have recently scrapped their dividend as part of a strategic move to focus on 5G and Fibre.

There was also good news in the fight against COVID-19 from the UK’s small caps as Avacta announced progress in the development of a potential treatment. Their Affirmer technology has been found to show promising signs in blocking the path of the COVID-19 infection.