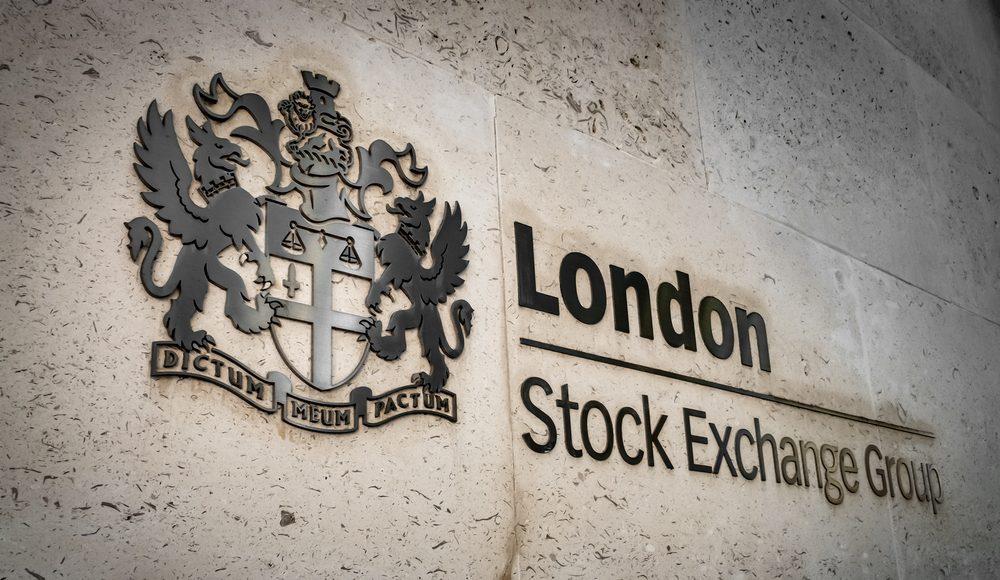 FTSE 100 down as news of Prime Minister’s announcement underwhelms

The FTSE 100 dipped by 0.5% on Monday as news of the Prime Minister’s speech leaked through the media. It appears as though investors will have to exercise patience as the lifting of lockdown measures could be more gradual than first anticipated.

“Despite some disappointment at the likely pace of reopening for different industry sectors, we may only be talking a matter of months and investors should really be looking much further into the future,” said Russ Mould, investment director at AJ Bell.

“Investor sentiment should improve once the first lockdown restrictions start to be eased and that’s also the case for companies as well. You should expect to see a pick-up in recruitment for sectors that have sailed through the crisis such as technology and healthcare,” Mould added.

Elsewhere, copper and bitcoin continue to soar, while Finsbury Food and Dechra announced their financial results.

Copper shot up on Monday by over 3%, moving above the $9,000 per tonne mark for the first time in nearly a decade. The news follows a recent rally of the brown metal. The base metal is now 10% lower than its peak of $10,190 a tonne, reached in February 2011.

Finsbury Food Group (LON:FIF) posted a fall in revenue of 4% to £152m on Monday. This followed an increase in revenue of 4.7% to £159.5m recorded the previous year.