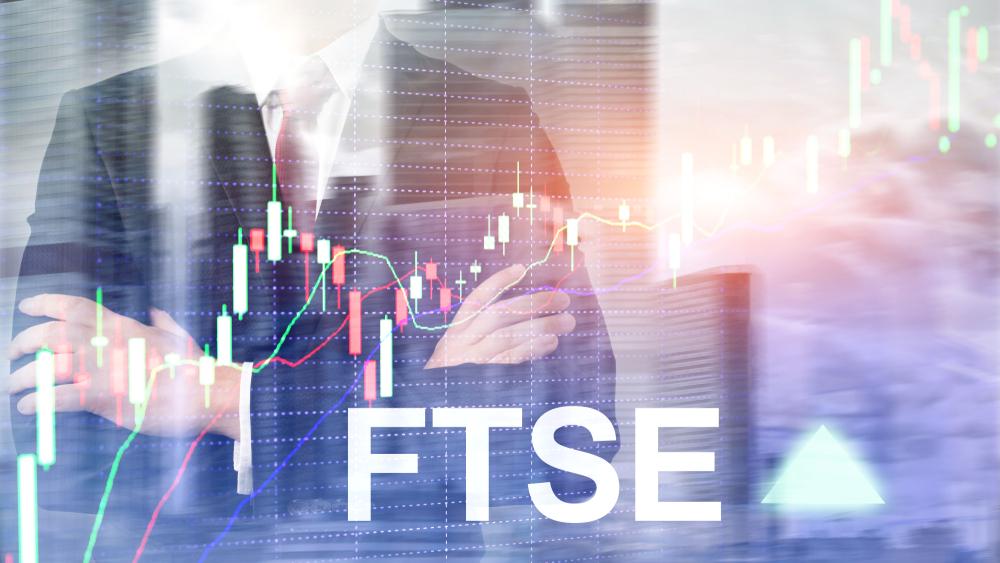 Shares in the FTSE 100 that surged following the vaccine news saw a dip, whilst companies that fell following the news have gained points.

Rolls-Royce was down by 4% on Wednesday morning to 103,15, whilst InterContinental slumped 3.1%.

In contrast, shares in Kingfisher and Ocado that had fallen over the weekend are climbing again. Kingfisher shares have surged over 5%, whilst Ocado shares were up 3.45%.

“Rotation is not going to be a straight line – this reopening move is taking a bit of a hit this morning. After the initial kneejerk, investors will need to work out now which ‘value’ stocks remain value traps and which have some growth in them,” said Neil Wilson from Markets.com.

“Expect pullbacks along the way but the overall landscape remains much more positive than it was a week ago for these sectors worst affected by the pandemic.”

“The markets seem to be in a post-election, post-vaccine news lull – that could be enough to generate some positive action this afternoon,” said Connor Campbell from Spreadex.

“The Dow’s prospective gains also continue to suggest that investors aren’t panicking about Trump’s various legal challenges to the election result, despite Secretary of State Mike Pompeo’s ‘joke’ that there will be a ‘smooth transition to a second Trump administration’. It may not sound like much, but it’s another sign that Republicans, and the current administration, aren’t going to do a conciliatory about-face any time soon.”