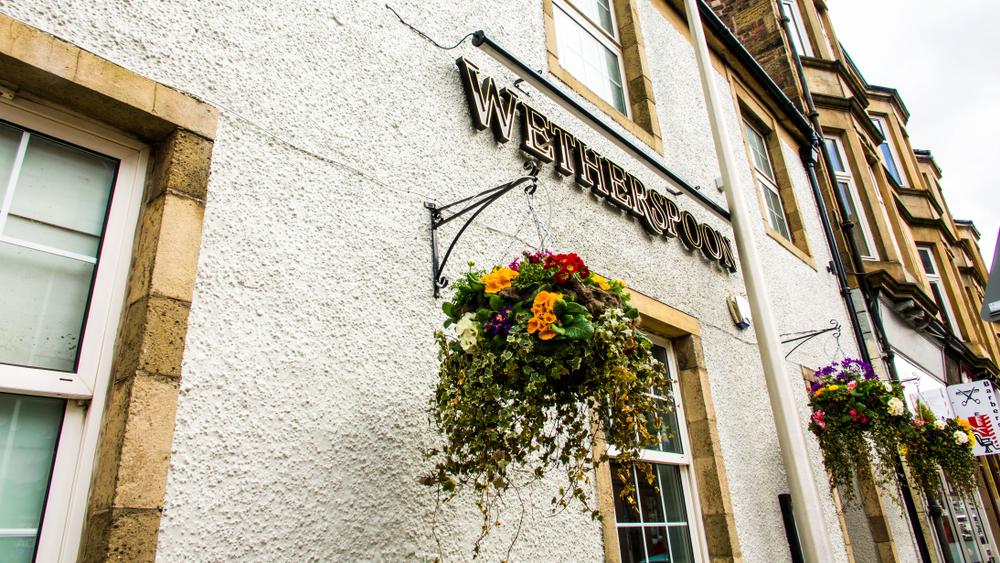 Wetherspoons (LON: JDW) has reported a 27.6% fall in sales amid new Coronavirus restrictions.

The pub-chain blamed the government for the new restrictions, which it said were “baffling and confusing”.

Chairman Tim Martin called the rules, including the 10 pm curfew and use of face masks when moving inside pubs “a complete muddle.”

“However, the initial regulations, following reopening, introduced on 4 July, were carefully thought through, followed thorough consultation, and were based on solid scientific foundations of social distancing and hygiene,” he added.

“The benefits of the regulatory hyperactivity since then, including the imposition of a curfew, are questionable. “A particular anxiety in the hospitality industry relates to the future timescale for the ending of “temporary” regulations.”

Sales at the group over the month of October “were significantly lower than the previous months, following the imposition of a number of new restrictions, including changes in the tier categories [and] a 10 pm curfew”.

“The Scottish pubs, in particular, are subject to an extremely onerous tier system which, as has been widely reported, is having a serious effect on trade.”

The current rules under lockdown mean that all of the Wetherspoons pubs across England, Northern Ireland, and the Republic of Ireland are closed.

In October, the group reported a £95m annual loss. Revenues at the group fell by 30.6% to £1.26bn amid lockdown and forced closures as well as one-off costs of £29m on staff costs and equipment.