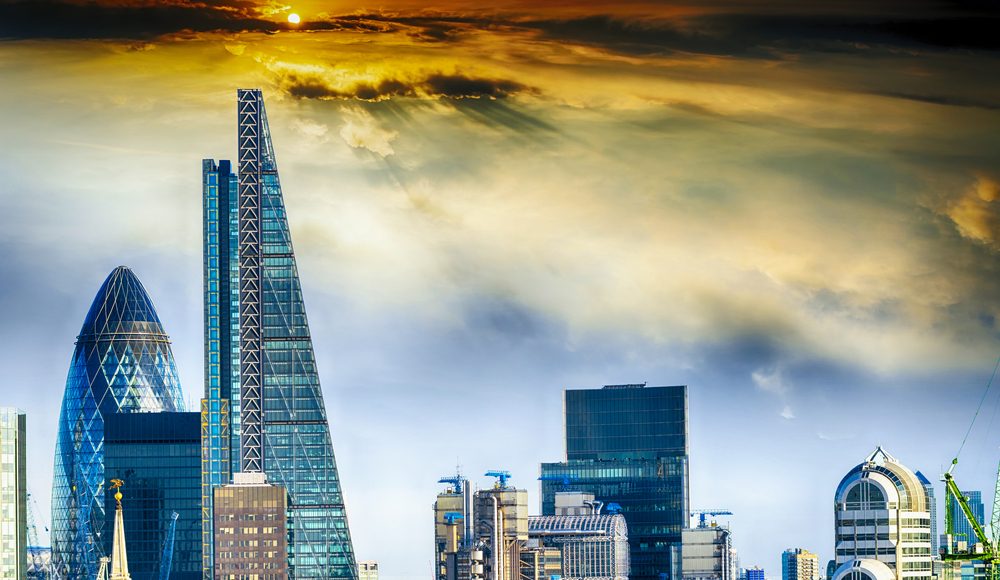 London’s leading index fell on Friday, adding to the losses recorded for November. The FTSE 100 fell as low as 7288 in early trade, the lowest level since September.

The drop comes as sterling strengthens through 1.3500 against the dollar. Many analysts have attributed the strength in the FTSE 100 to a weaker pound and there is evidence this correlation is persisting as the pound strengthens.

The biggest drag on the index was Babcock, down 2.2% after a downgrade by Morgan Stanley. The bank downgrade Babcock to ‘equal-weight’ from ‘over-weight’.

The downgrade comes days after Babcock slashed hundreds of jobs in dockyards in Scotland.

Another faller was RBS who announced they were to close one in four branches. The bank, who is still part-owned by the UK government, said the closures were the result of a 40% drop in the number of customers using branches.

The recently announced new constituent of the FTSE 100, Just Eat, rose on Friday having fell for two straight sessions. The takeaway app will join the FTSE 100 shortly along with DS Smith and Halma.

They will replace Merlin Entertainments, Conva Tec and Babcock International.