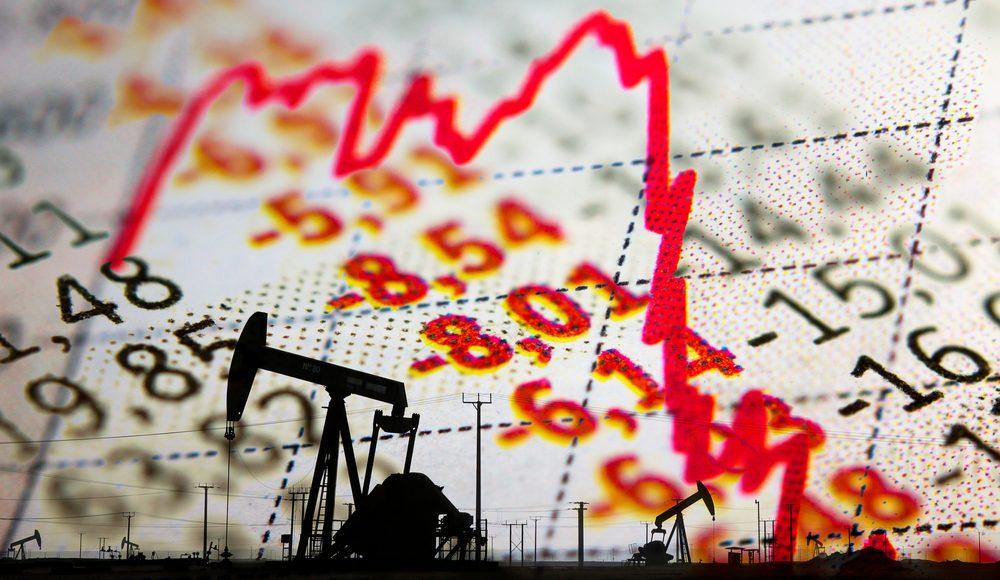 Travel stocks and shares in hospitality, however, edged up amid the hopes that the new Covid strain is slowing down.

Shares in Europe have opened higher with Germany’s DAX and France’s CAC both up 0.5%.

David Madden of CMC Markets said: “The French government started to soften its stance with respect to the two-day passenger and goods ban and that set the tone in European markets yesterday.

“The fears of the UK being cut off from the rest of Europe faded [yesterday] and traders bought back into equity markets as they took the view that goods would be freely moving across the English Channel again in the near-term.”

The price of oil also dipped on Wednesday on the latest Covid developments and concerns over Donald Trump’s threat not to sign the US stimulus bill.

Stephen Innes, chief global market strategist at AXI was more hopeful on Trump and the stimulus bill, saying: “No one will walk away from a stimulus deal; it is all about what contours get changed. And frankly, I do not think Main Street will mind getting a $2000 surprise stocking stuffer, and neither will the markets.”

Raffi Boyadjian of XM commented on Trump, the FTSE, and currencies: “While it seems more likely than not that Trump will eventually sign the stimulus bill, it may be wrong to underestimate his determination to frustrate life for the incoming Biden administration as much as possible.

“But for now, optimism is the order of the day as investors were encouraged from some easing of the UK travel ban in Europe. France has decided to reopen its borders to UK lorry drivers coming through the Channel but will only allow those that test negative for the coronavirus.

“Currencies were similarly buoyed by the receding fears that the new virus strain would significantly hamper the global recovery, with progress on reopening the French-UK border underlining the positive tone.”

Saga has announced that it is in talks with lenders about its debt levels,...
Read more
News

Crest Nicholson has reported a £10.7m loss after tax, which is compared to last...
Read more
News