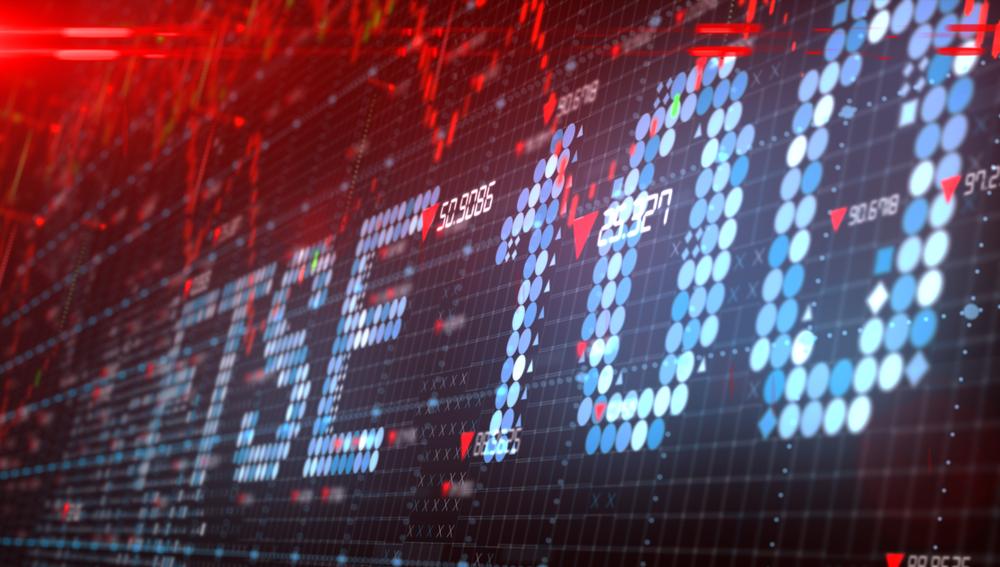 Due to the lack of Brexit negotiations, the new strain of the virus and chaos around borders, the blue-chip index was down almost £33bn within minutes of opening on Monday.

The biggest faller on the FTSE 100 this morning was International Airlines Group, which was 16% down on opening. Rolls-Royce was down 9%.

Banks were also down this morning. Lloyds Banking Group shares fell by 6%, whilst Barclays opened 4.7% lower.

Holiday operators also fell on Monday. Tui shares fell 6.6% while the cruise ship company, Carnival, was down by 9%.

Commenting on the impact of the new strain of Covid-19 and looming Brexit deadline on the FTSE 100 and the economu, Olivier Konzeoue, FX Sales Trader at Saxo Markets, said: “A new strain of COVID-19 deemed to be 70% more contagious, pushing the U.K. Government to put new lockdown measures in place, combined with stalling Brexit talks make for a rather toxic mix that weighs on the Great British Pound.

“Let’s keep in mind seasonality will be a factor as liquidity typically gets thinner going into the end of the year, potentially causing more extreme moves. The sudden drop from GBPUSD 1.35 area to 1.3278 not only illustrates this phenomenon, but also shows markets are not positioned for a cliff-edge breakup between the U.K. and Europe. No doubt headline risks will keep sterling under pressure in the coming days.

“On the vaccine front, the U.K.’s frequent use of gene sequencing could explain the fact a new variant of the coronavirus has been identified and described as more infectious but similar studies could reveal similar conclusions on variants spreading across continental Europe. The main worry for investors remains whether these mutated versions of COVID-19 could resist the vaccine, potentially putting a lid on recovery hopes for the foreseeable future at a global level,” he added.

Accsys Technologies (LON: AXS) is raising up to €37m to finance a new Accoya...