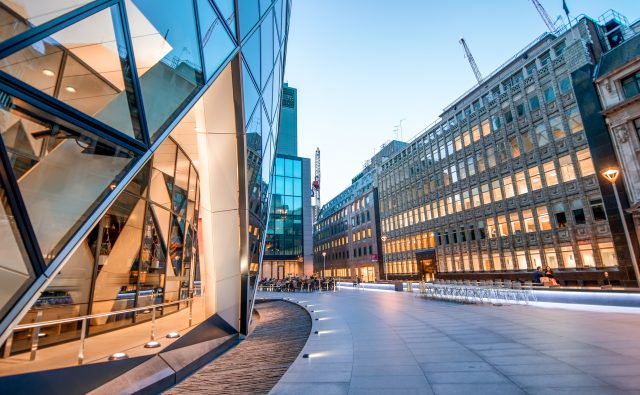 The FTSE 100 started higher on Monday after data over the weekend revealed a slowdown in cases in European epicentres such as Italy and Spain.

Europe indices such as the German DAX, French CAC, Spanish IBEX and Italian FTSE MIB were all stronger in a broad European rally.

The move to the upside was sparked by optimism European countries were past the current peak in coronavirus cases. Italy and Spain have registered the steepest incline in deaths globally but over the weekend the number of new cases and deaths fell in both European countries.

Italy registered 525 deaths on Sunday, the lowest number of deaths since March 19th. 15,887 people have now sadly died with coronavirus in Italy.

This fall in deaths suggests the lockdown measures had their desired effect more a month after they were implemented.

However, while Italy and Spain seemed to be moving past the peak, the United States were bracing for what experts predict will be their worst week.  However, this didn’t have an impact on US equities as the Dow Jones and S&P 500 rose in the premarket.

Legal & General was the FTSE 100’s top risers after it said it was going to ignore Bank of England warnings and pay its dividend. UK banks scrapped their dividends last week on advice from the Prudential Regulatory Authority to cease all payouts including buybacks and senior staff bonuses. Shares in Legal & General were up more than 17% on Monday.

Coronavirus testing kit producer Novacyt shares were also stronger following an announcement on approval from France. Novacyt have recently supplied Public Health England with a test order and have FDA approval to distribute through the United States.

Oil shares were weaker as oil retreated from Friday’s sharp rally on the decision to push the OPEC + meeting to Thursday and reports of rifts opening up again between Russia and Saudi Arabia.