The FTSE 100 index rose over 1 percent this morning after Theresa May announced a date by which Article 50 will be triggered.

The announcement added an element of certainty to the markets, calming investor sentiment and sending the index higher. The FTSE 100 fell sharply in the wake of the European Referendum on June 24, but has climbed nearly 10 percent since.

Theresa May announced her intention to trigger the clause by March 2017, meaning the Uk is likely to have left the EU by mid 2019.

Peel Hunt economist Ian Williams told Reuters: “Confirmation from the Prime Minister yesterday that Article 50 will be triggered by the end of March 2017 superficially provides some more clarity for investors on the timing of the Brexit process, but in practice not much has changed.””The much discussed two-year negotiation period is a minimum, and there are many unpredictable political events scheduled across the rest of the EU during that period,” he added.

However the news spelt bad news for the British Pound, which has fallen around 1 percent against the Euro. It also fell to its lowest point against the dollar since July 6th, as investors worry about the business impact of leaving the single market. 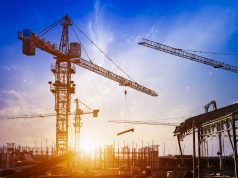 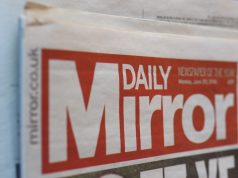 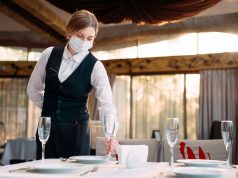