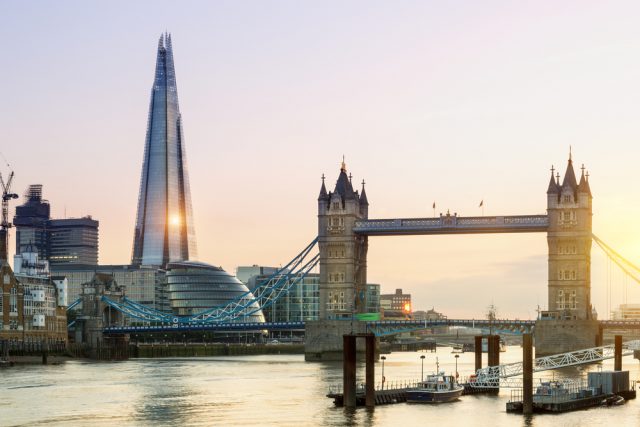 The FTSE 100 shed over 50 points in a 30 minute period and GBP/USD jumped over 100 points in less than 5 minutes on Wednesday afternoon following a report from Bloomberg that Germany and the UK were prepared to pull back from key demands.

The comments could not be immediately corroborated as Bloomberg reported the source spoke on a condition of anonymity as they were close to the matter.

If the report holds any weight it would mean the much feared ‘no deal’ scenario could be averted and the UK could have more significant Brexit.

The Bloomberg report said both sides would be happy to explore a less detailed agreement in order to get a deal done.

This is likely to raise questions from both supporters and opposers of Brexit as it could leave many elements to be agreed in the years after the official leave date. The EU is renowned for kicking the can down the road and leaving deals to absolute deadlines as was the case with the Greece bailout.

Nonetheless, the currency market showed signs of relief with a sharp rally in sterling. GBP/USD has been the market of choice for investors wanting to air their view on Brexit as equity markets have remained relatively stable over the past few months.

In a possible sign of things to come, the FTSE 100 dropped beneath 7400 for the first time since late April as sterling rallied. Sterling and the FTSE 100 have had a strong inverse relationship since Brexit which may lead to further declines in London’s leading index if sterling was to rally further. 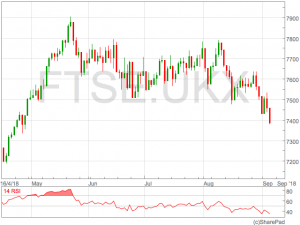