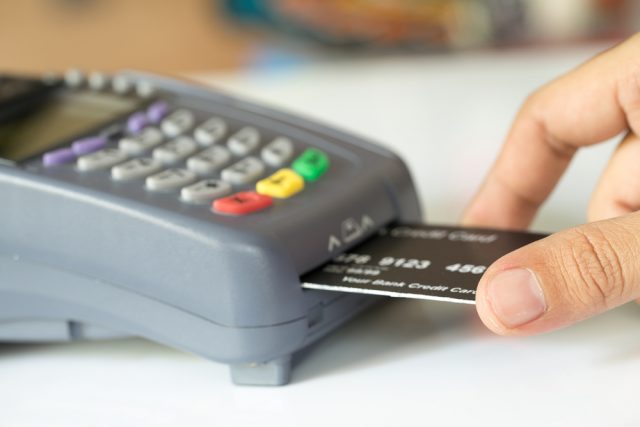 Thousands of customers have been charged twice for transactions on Cardnet card terminals on Wednesday the 29th of August, despite appearing to have only been charged once on receipts.

Around 5% of all card payments made on that day were affected by the glitch, but Lloyds have said that all parties concerned have since been refunded. The Cardnet payment system is run by Lloyds and First Data and carries out 1.1 billion transactions a year, mostly via Visa Debit Card.

“Cardnet sincerely apologises for the issue and the inconvenience caused, we continue to work closely with all parties to resolve this issue swiftly,” said a company spokesperson.

In light of the small blip and quick resolution, Lloyds stock has not been negatively impacted. With a small dip, their share price currently stands at 60.62p, up 0.27p or 0.45% since trading began today. 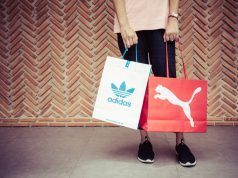