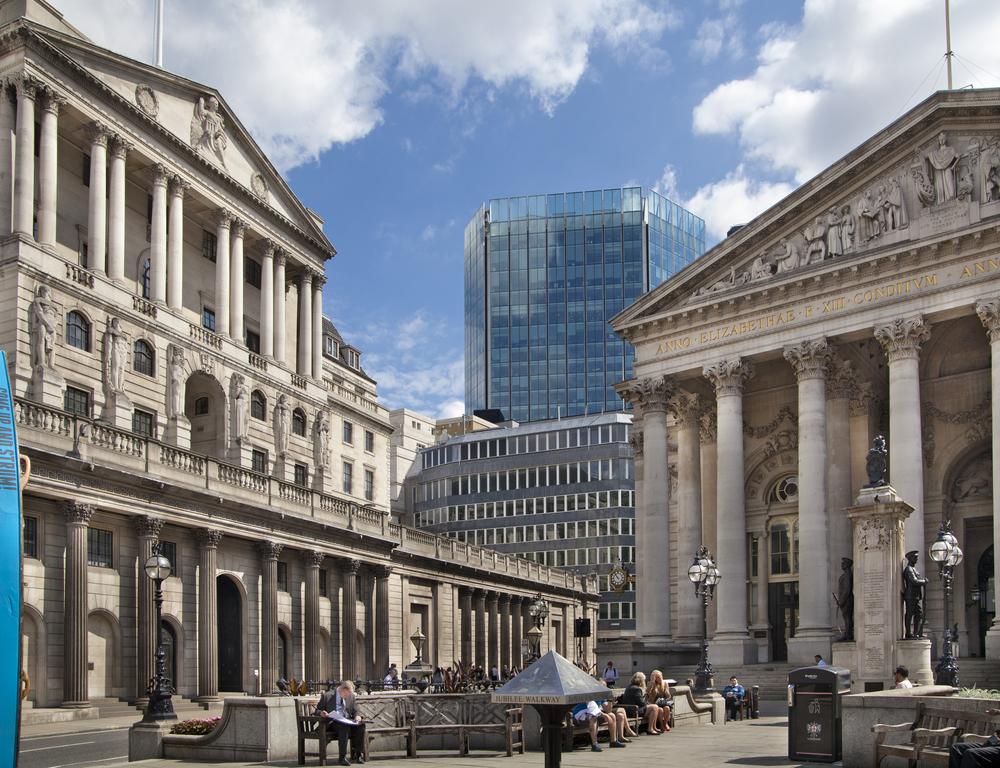 The FTSE 100 rallied inline with global equities on Tuesday as the market cheered plans from the US President to increase testing to help reopen the US economy.

Donald Trump said he wanted to ramp up the testing of individuals across America in order allow broader reopening of the economy.

“We are continuing to rapidly expand our capacity and confident that we have enough testing to begin reopening and the reopening process,” said Trump in an address at the White House.

Some states had begun opening businesses last week after the US President passed responsibility to individual states to manage their own economies.

Today’s announcement brings back control of the reopening process to the White House as the administration will be driving forward the push to increase testing.

The White House also touched on plans for contact tracing in individuals who test positive for COVID-19.

Counties such as South Korea who implemented a high level of contact tracing have managed to keep deaths from coronavirus much lower than other major economies.

The FTSE 100 built on gains through Tuesday’s session as investors prepared for the economic recovery associated with the reduction in lockdown measures in the world’s largest economy.

UK banks were significant gainers with Lloyds, Barclays and RBS all rising in excess of 7%.

The move higher in banks also comes a day after the UK government announced ‘Bounce Back Loans’ for small business which will be 100% backed by the government, completely de-risking the banks making the loans.

Oil companies BP and Shell were stronger as BP released a trading update and maintained their dividend for the first quarter. The price of oil, on the other hand, had another day of severe volatility as concerns resurfaced over storage capacity.