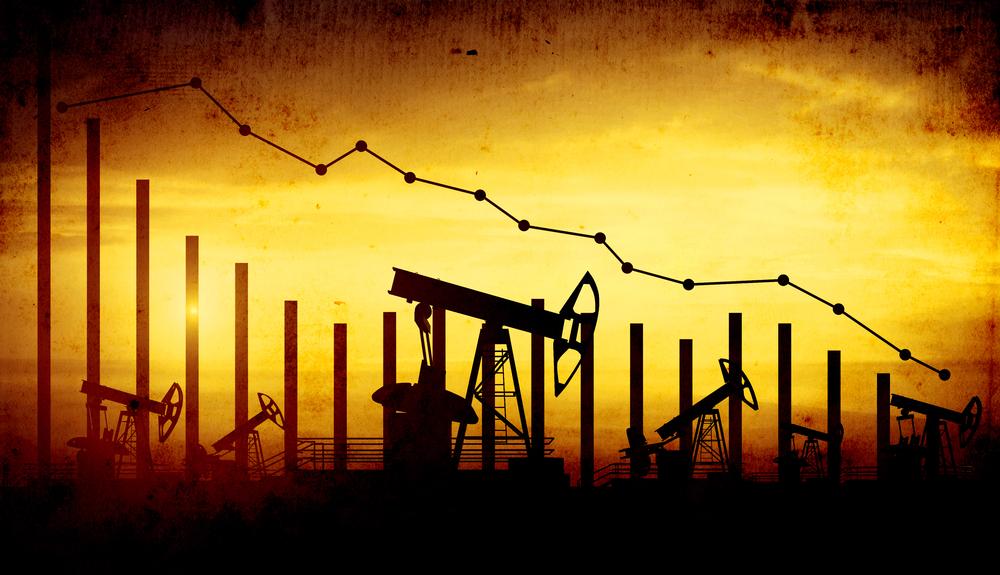 Today Brent Crude was down 7% to $46.25 per barrel, a $25 price cut from the first week of 2020, and representing its lowest price since mid-2017. This came on the back of fresh talks between OPEC and Russia, on potential production cuts, with Russia apparently refusing to agree to a deal. The effect this has had in real terms, has been another hit to already-flustered commodities stocks, with knock-on effects to oil-laden indexes such as the FTSE.

The FTSE fell to post-Brexit referendum levels, closely followed by its European peers falling around 4%, while the Dow Jones fell by around 2% – after receiving a better-than-expected nonfarm jobs report.

“There was no solace to be found this Friday, the session getting increasingly ugly as a deal between OPEC and Russia failed to materialise.”

“With the Russians reportedly refusing to agree to the latest round of production cuts, Brent Crude lost its head, [with oil down] 7% to $46.42 per barrel. That’s its worst price since mid-2017, and close to $25 dollars a barrel off the levels struck in the first week of the year.”

“Understandably the commodity-heavy FTSE was hit hard. As BP (LON:BP) and Shell (LON:RDSB) lost 4.4% apiece, the FTSE dropped 260 points, sinking to 6450 – a price last seen in the weeks after Britain voted to leave the EU. Further harming the UK index was a nasty 9% decline from Anglo American – the worst of an already bad set of mining stocks – and a sharp 0.7% rise from cable.”

“Like the pound, the euro took advantage of the dollar’s weakness, climbing 1.2% to cross €1.133. This as a collapse in US government bond yields left the dollar facing its worst week is around 4 years.”

“Though not quite as dramatic as its European peers – it was aided by a better than forecast nonfarm jobs report – the Dow Jones nevertheless lost 2%, slipping back to 25650. That is, however, still a bit higher than the sub-25000 lows struck earlier in the week.”