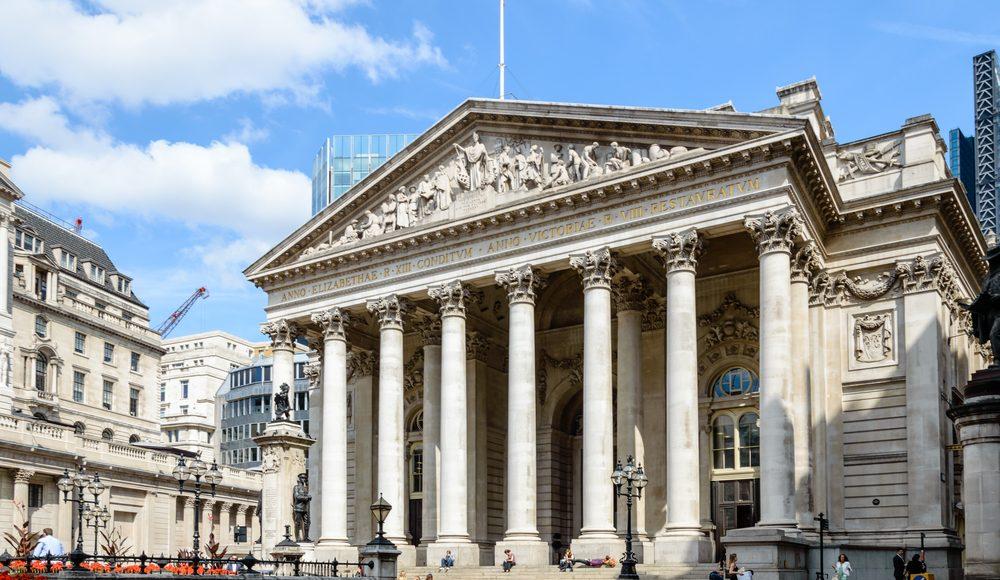 In the first trading session since the Brexit deal was confirmed, the FTSE 100 rose by 1.48% minutes after opening.

Leading the FTSE’s growth is AstraZeneca, up 4.7%. Intercontinental Hotels, Compass and Diageo were also up in this morning’s trading.

Banks, however, opened lower as concerns grew over the impact of the pandemic on the economy. Four of the five top fallers on this morning’s opening were banks.

Shanti Keleman from Brown Shipley said UK bank shares were down to “no agreement on financial services equivalency in the Brexit deal”.

Last night also saw Wall Street hit record highs as Donald Trump has signed a $900 billion economic aid package, which he had previously refused to sign. The relief was also shown on the Asia-Pacific markets and Japan’s Nikkei closed on a 30-year high.

Mitt Romney, US senator, said that he was “relieved” that the US President had signed the emergency legislation. He tweeted: “Help is now on the way to workers, families, and small businesses across the country who are desperately in need.”

Raffi Boyadjian, a senior investment analyst at XM, commented: “Now that the uncertainty has ended over the US stimulus package and Brexit deal, there’s nothing stopping stock markets from heading into record territory in the run up to the New Year.”

Russ Mould, AJ Bell Investment Director, said: “The FTSE 100 and FTSE 250 are both up nicely in the early exchanges and sterling is holding on to the $1.35 and €1.10 marks, so markets seem to be welcoming the Brexit deal that was announced on Christmas Eve.

“However, the agreement struck between London and Brussels is yet to win universal acclaim, even if that is the inevitable result of the compromises that the Prime Minister had to make to get the deal over the line before the end of the transition period and confirmation of the UK’s departure from the economic bloc,” added Boyadijian.