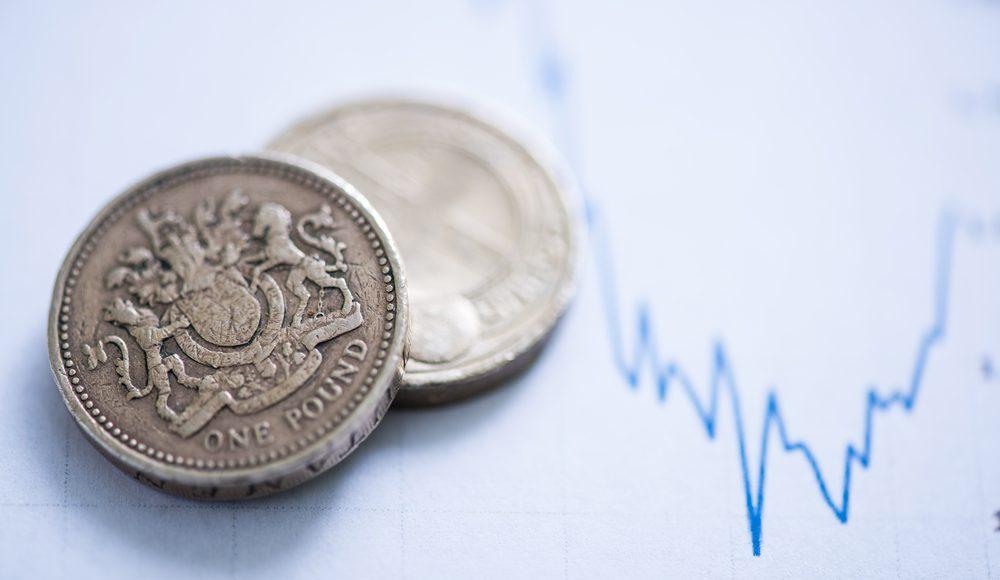 The pound has soared against the dollar on rumours that a Brexit deal could be announced this morning.

The pound has gained over three-quarters of a cent to around $1.357, which adds to yesterday’s gains on speculation that a Brexit deal was close.

The FTSE 100 was also up this morning on the hopes of a potential deal – the biggest risers on the blue-chip index were housebuilders and banks.

Jeffrey Halley of trading firm OANDA commented on the pound and the markets this morning: “Financial markets picked themselves up and dusted themselves of overnight, after a torrid week. Sentiment improved after headlines started appearing that the United Kingdom and European Union have finally reached a provisional Brexit trade agreement.”

“Still, it leaves the UK isolated internationally due to Covid-19, thousands of trucks marooned on each side of the English Channel and follows more of England’s regions being moved into a hard tier-4 lockdown.”

Sir Ian Cheshire, the chairman of Barclays UK, told the Today programme this morning why he was pleased of the potential Brexit deal:

“I’m very glad that it appears we can carry on with … our most important trading relationship.

“And business can plan. I think that’s been the overriding issue for businesses over the last two years. They are occasionally accused of not being ready, and the question is – ready for what? At least now we have got clarity and we can get on,” he said.

In Europe, France’s CAC, Spain’s IBEX and the Netherland’s AEX were all up around 0.25% in early trading.