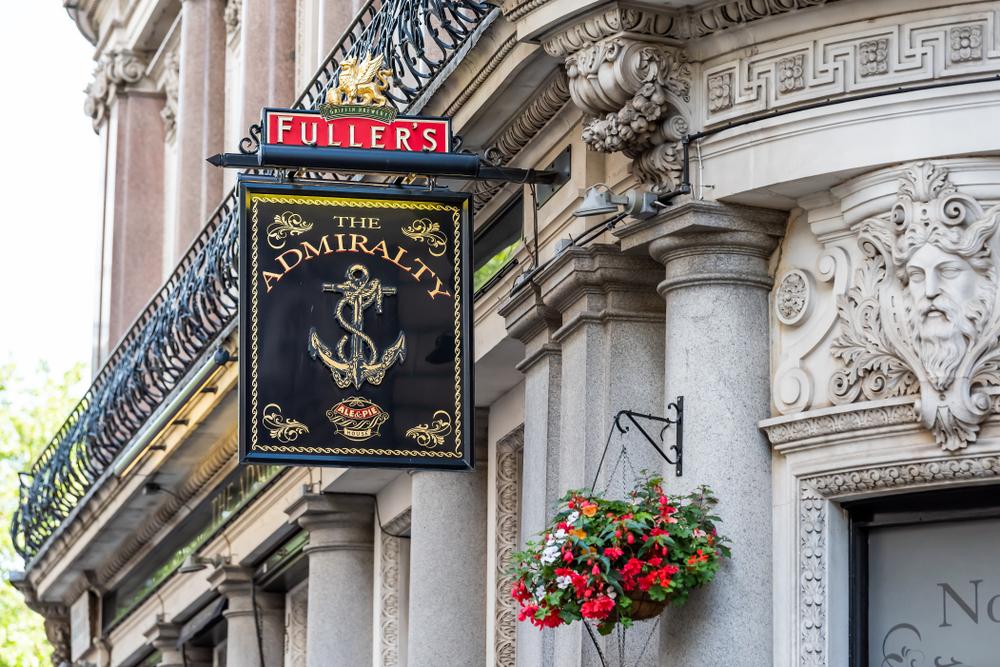 Pub and beverage company Fuller, Smith and Turner plc (LON; FSTA) saw revenues grow in a year where the Company were particularly active in terms of operational and strategic developments.

On the other hand statutory profit before tax was down from £43.6 million to £26.1 million for FY19, following separately disclosed items of £17.1 million. Adjusted profits were also flat year-on-year at £43.2 million.

On its operations, the Company said it saw 4.9% like-for-like sales growth from Managed Pubs and Hotels. Like for like profits rose 1% on good performance from Tenanted Inns.

Regarding strategy, the Company sold the Fuller Beer Business to Asahi Europe Ltd for £250 million, with completion set for post year end. The Group said they acquired The Signal Box at Euston Station to add to their pub portfolio in transport hubs, along with four bars in the City.

The Company also expanded its hotel and room portfolio, with 11 site acquisitions and 93 bedrooms added to the Group’s estate.

“It would be impossible to review the last financial year without mentioning the sale, post year end, of the Fuller’s Beer Business – a transformational move that has changed the face of our Company. Fuller’s has always taken decisions for the very long term and this sale was no exception.”

“It gives us an even clearer focus on sustainable growth from the higher margin part of our business and has the added advantage of putting us in a strong position to deal with potentially turbulent times ahead as the UK navigates the implications of exiting the European Union.”

“Underpinning this position is a premium pubs and hotels business in robust health. We have had another year of like for like growth that has outperformed the industry, while our successful Tenanted business has continued to build on the new turnover agreement that creates genuine, sustainable partnerships between our Tenants and ourselves.”

“Against some incredibly tough comparatives from the hot weather and football fervour of summer 2018, I am pleased to report steady trading for the first 16 weeks of the new financial year with like for like sales in our Managed Pubs and Hotels rising by 1.2% and total revenue rising by 2.3%. Like for like profits in our Tenanted Inns were down -3% against very tough comparatives.”

“This is a transformational period for Fuller, Smith & Turner, which coincides with a great deal of political and economic uncertainty. However, we can see a clear way ahead for the Company. With an exceptionally strong balance sheet, a predominantly freehold estate and a proven long-term business model, there will be undoubted opportunities and we are perfectly poised to leverage those over time as we embark on the next phase in our history.”