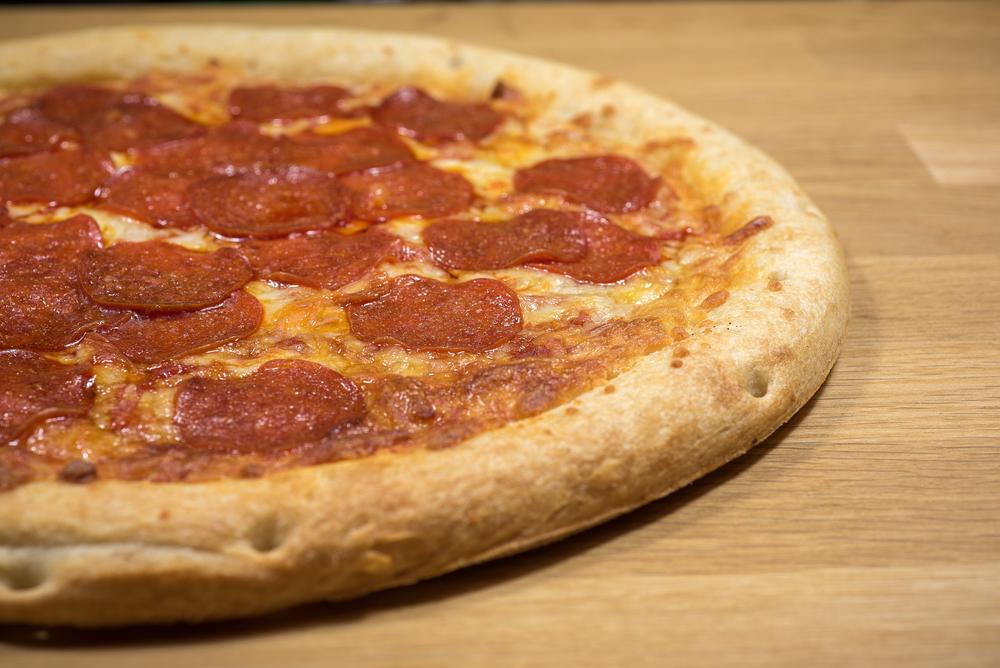 The Group noted that System Sales grew 10% during H1 2019 on a year-on-year basis, with 80% of delivery sales coming from online orders.

From March 2019, the Company said like-for-likes had been ‘building’, such as 6% growth in like-for-like order between March and June 2019.

Operationally, Dominos Pizza Poland has 67 stores across 28 town and city locations, with 4 new stores having opened during H1 2019.

Further, during the first half the Company agreed for three corporate stores to be acquired by two sub-franchisees and three to be taken under management by one existing sub-franchisee.

“The first half of 2019 has seen momentum return to like-for-like performance following the strong comparatives driven by TV advertising in January and February 2018. Like-for-like order count has grown 6% since March. Total System Sales grew 10% in the first half as a result of like-for-like performance and new store openings. Our efforts in sub-franchisee recruitment are bearing fruit with 2 additional sub-franchisees acquiring/agreeing to acquire 3 corporate stores between them this month We have also entered into 3 more management contracts with 1 of our existing sub-franchisees.”