Home News Fury vs Wilder 2 and potential part 3 – neither could stop... 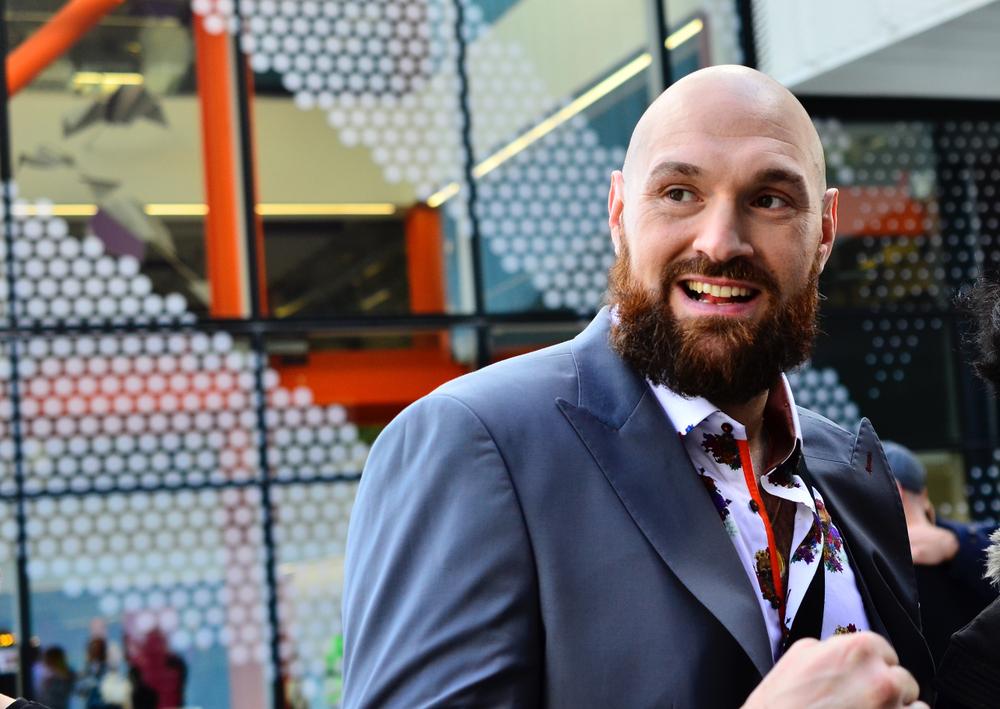 The fight looked set to eclipse the 325,000 PPV buys of the first bout, and with ticket sales for the evening exceeding $17 million, it looks highly likely the fight’s live gate will exceed that of Lewis-Holyfield 2.

This would mean the fight would set the record for the largest gate of any heavyweight fight in history, a significant marker and one that the promoters would struggle to beat in a third instalment.

Despite the apparent bumper performance of event, likely to be one of the most viewed offerings on the BT sports channels in 2020, the company has had to weather weak trading since markets opened on Monday morning.

This has likely been led by the backdrop of difficult market conditions, with global equities in a bleak spot as a result of Coronavirus.

Despite widespread lack of enthusiasm for a third clash between this epoch’s titans, team Wilder has received a boost by only receiving a six week medical ban following Saturday night’s drubbing.

We can also infer that the Bronze Bomber’s team are trying to drum up traction for the trilogy, with comments from the former WBC Champion setting the rumour mill into full churn.

Speaking to Yahoo Sport, the fighter had pundit’s tails wagging over the prospect that Mark Breland’s job could be in jeopardy.

“I am upset with Mark for the simple fact that we’ve talked about this many times and it’s not emotional.”

“It is not an emotional thing, it’s a principal thing. We’ve talked about this situation many, many years before this even happened.”

“I said as a warrior, as a champion, as a leader, as a ruler, I want to go out on my shield. If I’m talking about going in and killing a man, I respect the same way. I abide by the same principal of receiving.”

“So I told my team to never, ever, no matter what it may look like, to never throw the towel in with me because I’m a special kind.”

“I still had five rounds left. No matter what it looked like, I was still in the fight.”

“I understand he was looking out for me and trying to do what he felt was right, but this is my life and my career and he has to accept my wishes.”

Being more direct, Wilder told Atlantic outright that he would be exercising his rematch clause with Fury,

“The rematch is definitely going to happen. We’re going to get it on. I want to get right back to it.”

Fans can only hope that next time his outfit won’t be ‘too heavy’. Maybe he should heed the advice of one Twitter comment and don the Borat mankini, and perhaps the streamlined attire would lend itself to a more competitive fight.

What fans really want to see

While the real world will probably dictate that the trilogy will be complete, and Anthony Joshua will most likely have to oblige his mandatories, the fight to make from a fan’s perspective is Fury vs Joshua.

No need for a third let’s go straight to it in the Summer! #undisputed

Licking his lips gleefully though he may, it looks doubtful that Eddie Hearn will bring us Fury vs Joshua in 2020.

I’d be the first to tell you that this fight would be brilliant to cement Fury’s legacy and development arc. His recovery, his narrative, his performances, have all been conducive to the creation of a true sporting legend. Beating the Adonis of UK boxing would be the perfect way to crown off an inspirational story.

We can collectively hope, as fans, we get the chance to see this hope realised before Tyson loses his love for the sport. From a business perspective, promoters and media outlets will be happy to milk his story, his character and his talent for everything its got to give, for as long as that lasts.