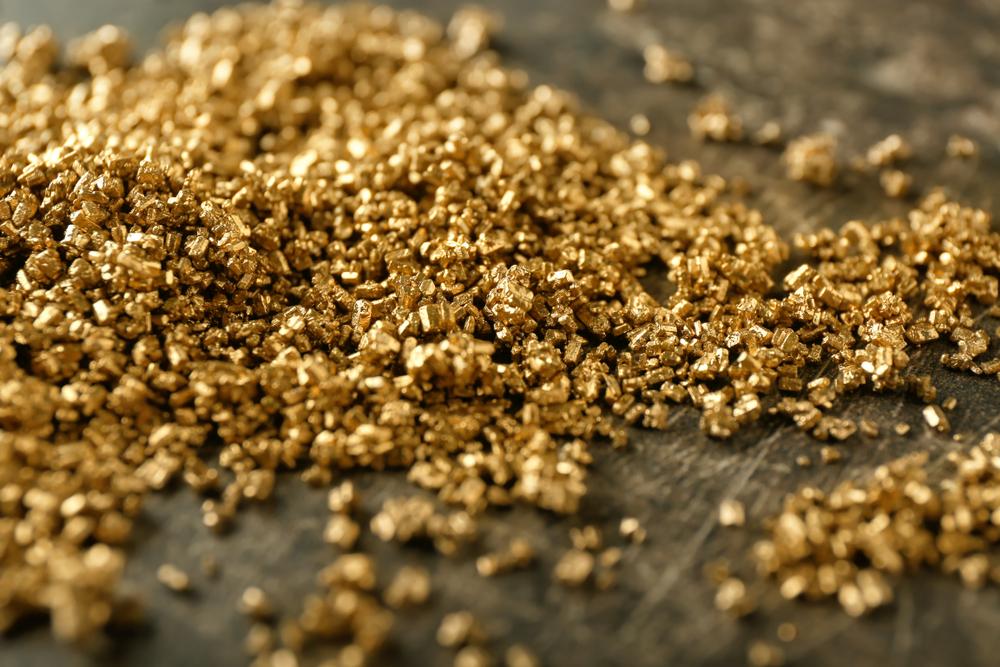 Going for gold and staying in the red

2018 was a year to forget for the company. With mining operations centred near Omagh, Northern Ireland, the firm reported a loss of C$2.89 million for 2018, deepening from C$2.08 million on-year.

In its concluding audit statement for Q4 2018, Galantas noted,

“We draw your attention to Note 1 in the consolidated financial statements, which indicates that the Company had a deficit of $41,752,739 and incurred a comprehensive loss of $2,591,630 during the year ended December 31, 2018. As stated in Note 1, these events or conditions, along with other matter as set forth in Note 1, indicate that a significant uncertainty exists that may cast significant doubt on the Company’s ability to continue as a going concern. Our opinion is not modified in respect of this matter.”

The company has temporarily disabled its shares, with the most recent trading rate of 4.75p per share. The company’s cash balances as of the end of Q4 2018 stood at C$6.19 million, in contrast with C$0.780 million the year before.