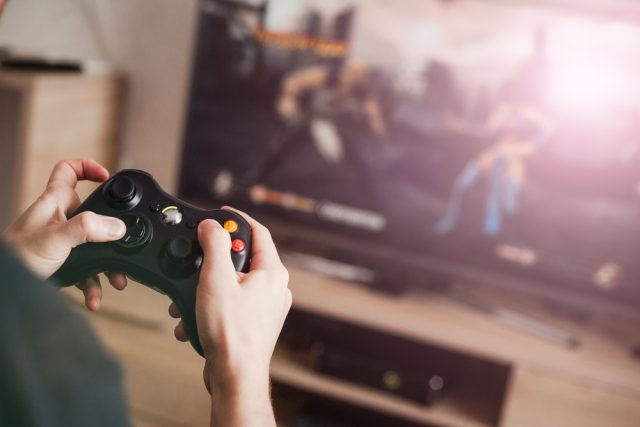 GAME Digital shares (LON:GMD) fell on Thursday after the company announced it was considering cancelling trading on the main market of the London Stock Exchange.

The company announced it would propose cancellation and admission onto the AIM market of the London Stock Exchange to shareholders at its annual general meeting in January.

“The board has considered carefully the proposed Cancellation and Admission and believes that AIM is a more appropriate platform to enable GAME to deliver value more effectively to all of its stakeholders, including Shareholders.”

“In addition, GAME is also proposing certain minor administrative and definitional changes to its articles of association and to its employee share plans, to make them suitable for a company whose shares are trading on AIM.”

The company said it will update shareholders later on Thursday on details of the proposed changes.

Back in August, shares in the retailer rose after the group posted a positive set of results for the second half of the year.

Similarly, the group’s Spanish unit enjoyed 5.3% growth across the period.