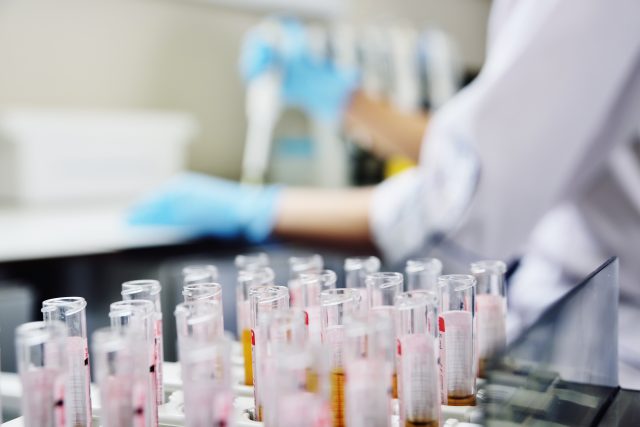 The company reported revenues and other income had narrowed from £.15 million to £0.6 million on-year, due to slow commercialisation of its HCV ID kit.

It also stated that its focused R&D spend decreased from £2.5 million to £2.3 million, while its finance costs widened £0.4 million to £0.8 million.

It added that its cash position dropped during the half year, from £5.2 million to £3.5 million.

“The Genedrive® instrument has been proven to perform exceptionally well in the field as demonstrated in HCV study data and AIHL CE marking studies. The challenge for us remains exploiting its performance and driving revenues as we progress to our strategic goal of material revenues from our assays. We are very excited in the potential of AIHL, which has obtained CE marking in the period, and whilst we are cautious on meeting our short-term revenue expectations, we also remain confident in the long-term potential of the DoD and the HCV markets and are keenly focused on this important next stage of the Company’s evolution.”