Home News George Osborne has lost the tax payer £103 million, in one day 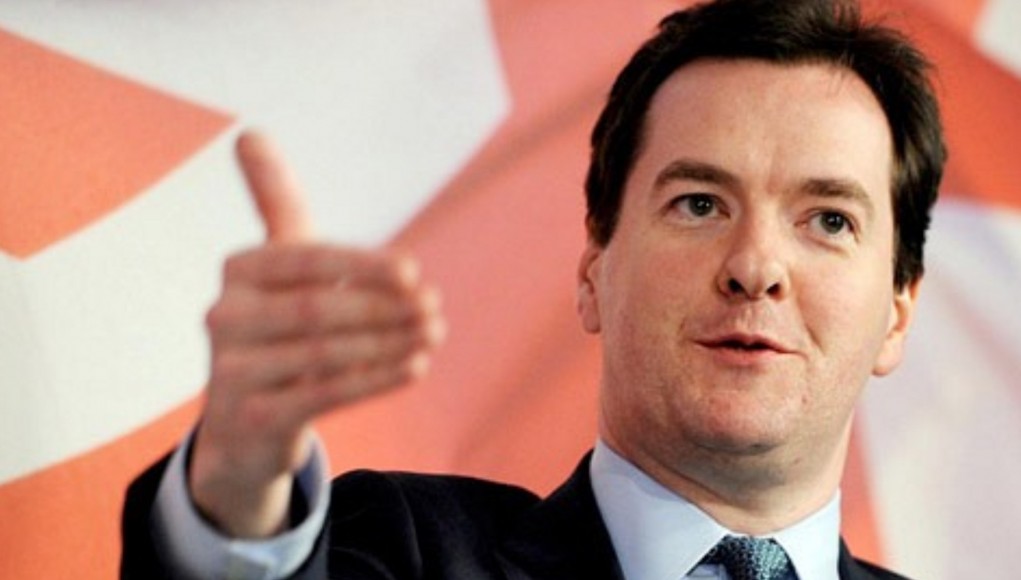 Shares in RBS are trading at 347p.

George Osborne has lost the tax payer £103 million in one day by selling RBS at 330p to institutional investors.

Institutions bit the UKFI’s hand off in the accelerated book build that raised £2.02 billion by selling a near 5% stake at 330p.

The issue was 2.4 times oversubscribed as fund managers scrambled to secure RBS shares at the lowest point of the year.

Those institutions are now up 5% on their investment, meaning the tax payer has lost an incredible £103 million in a single day.

When the RBS stake was sold, close to a £1 billion loss was crystallised.

Under the guise of a financial expert as the Chancellor of the Exchequer, George Osborne is now up there with high profile traders such as Nick Leeson and UBS Kweku Adoboli who lost sums around £1 billion. The latter two received prison sentences.

George Osborne appears to have made the classic retail investor gaffe and recklessly sold in a panic to smarter institutions as the price tumbles.

This isn’t all, he has done something that most professionals would applaud, he’s picked the lowest price of the year.

Unfortunately he and the tax payer are on the wrong side of it.