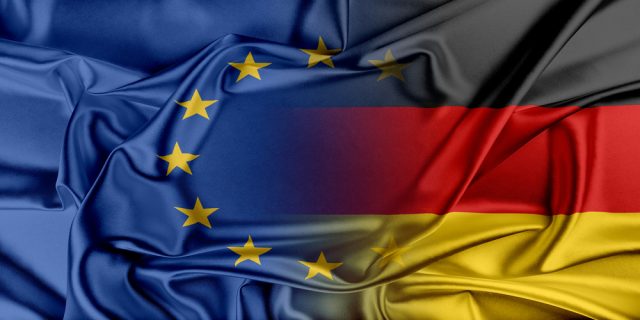 New data has emerged today revealing German exports and imports figures for September 2018. The provisional data has been supplied by the Federal Statistical Office (Destatis).

Compared to the same month a year earlier, exports dropped by 1.2% but imports have increased by 5.3% year on year.

Foreign trade balance was positive, showing a surplus of €18.4 billion in September 2018.

Additionally, the provisional results of the Deutsche Bundesbank revealed that the current account of the balance of payments showed a surplus of €21.1 billion in September. This figure takes into account the balances of trade in goods including supplementary trade items (+€19.7 billion), services (-€1.8 billion), primary income (+€6.8 billion) and secondary income (-€3.6 billion). This figure compares to a current account surplus of €26.9 billion in September 2017. Compared to the same month a year earlier, exports to EU countries decreased by 0.4%, whereas imports jumped by 5.8%.

Today, the markets lie in the aftermath of the U.S mid-term elections. With the dust settling from the elections, the DAX Index jumped sharply in the Wednesday session. Trading closed on Wednesday evening with the DAX (INDEXDB:DAX) up by 0.83%.

In addition to the DAX Index, the FTSE 100 rallied following the US midterms.