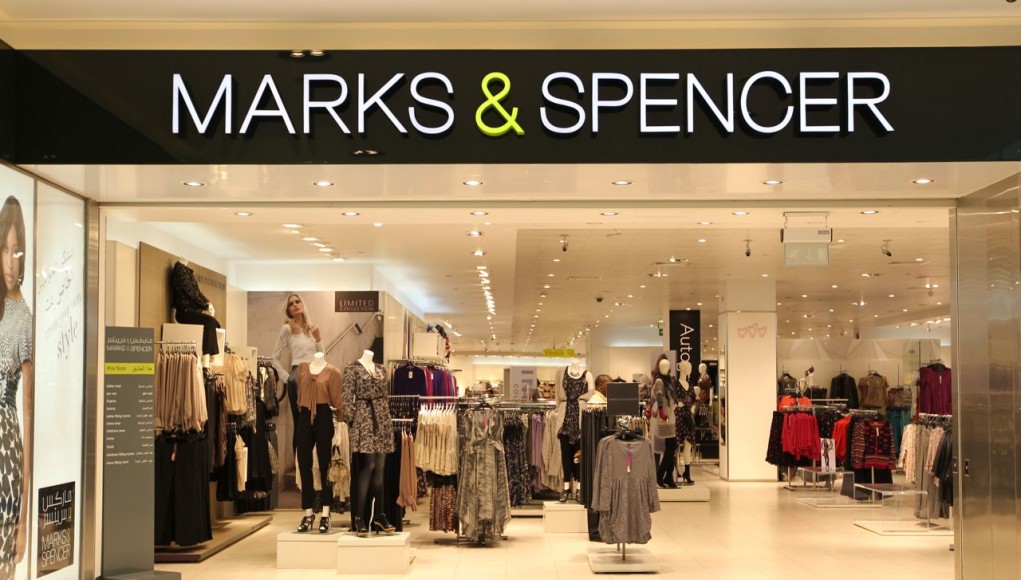 The Marks & Spencer boss has shown optimism at the retailer’s new turnaround plan.

Steve Rowe said that the new overhaul was leaving “no stone unturned” and doing all it could to combat falling food and clothes sales.

“Against the background of profound structural change in our industry, we are leaving no stone unturned,” he said.

“Every aspect of our ranges – how we trade, our supply chain and marketing – is undergoing scrutiny and change. We’re going bloody fast, trust me.”

Marks & Spencer is planning on appealing to younger shoppers, who are currently staying clear from the “ageing” clothing department and expensive food hall.

The chief executive’s comments came as the group reported a 3.1% decline in group sales.

Archie Norman, the turnaround expert and chairman of the group said: “A lot of it is behind the scenes, the blocking and tackling, the unglamorous things such as the supply chain … tackling a legacy that goes back decades. If Steve [Rowe] was Donald Trump, he would probably be declaring today’s results a great personal victory, but that is not really quite the way we see it.”

And for the clothing line, he added: “We have some good products this season and the ranges are improving, but we are still in a position where we are buying too many [clothing] lines. The range is too broad and too shallow.”

Tom Stevenson, who is from Fidelity Personal Investing said: “Reading through M&S’s results is like taking a cold shower. The company is ruthlessly honest about the massive challenge it faces. Sales are still declining, in the context of which flat profits is not a bad result.”