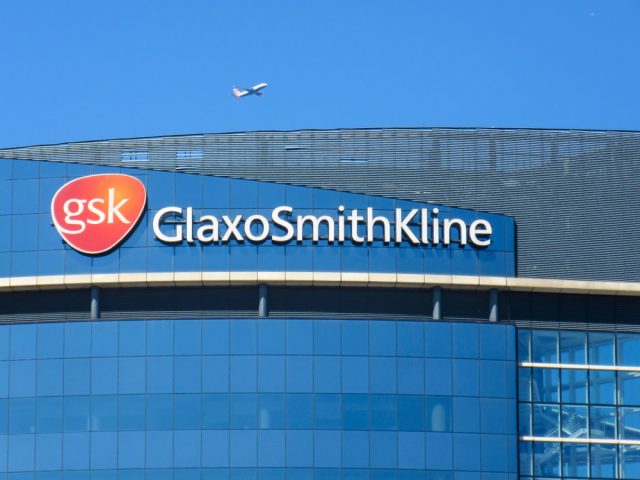 British pharmaceutical firm GlaxoSmithKline (LON:GSK) have posted a 36% on-year hike in full-year profits, though the company have warned investors of the potential for turbulent conditions later in 2019.

The news follows today’s announcement of a new rare disease treatment by the company’s counterpart AstraZeneca (LON:AZN), strong trade amid the FTSE slump mid-2018 and a £10 billion merger of its healthcare arm with Pfizer (LON:PFE) before the festive period.

GSK celebrated a 36% jump in on-year profits, which it pinned on strong sales of its shingles vaccine and respiratory disease treatments. The shingles vaccine’s sales more than doubled to £784 million, while new respiratory product sales bounced 35% to £2.6 billion.

GlaxoSmithKline posted a 36% rise in pre-tax profit, underpinned higher sales of its shingles vaccine and respiratory disease treatments, but warned of lower earnings in 2019.

GSK as an investment portfolio potential

For 2019, GlaxoSmithKline predict earnings per share to fall 5-9% in constant currency, on the back of approval of a generic competitor to respiratory disease treatment, Advair, in the US. However, in the most recent results, adjusted EPS grew 7% to 199.4p or 12% on a constant currency basis. The company said this was brought about via an improved operating margin and continued financial efficiencies.