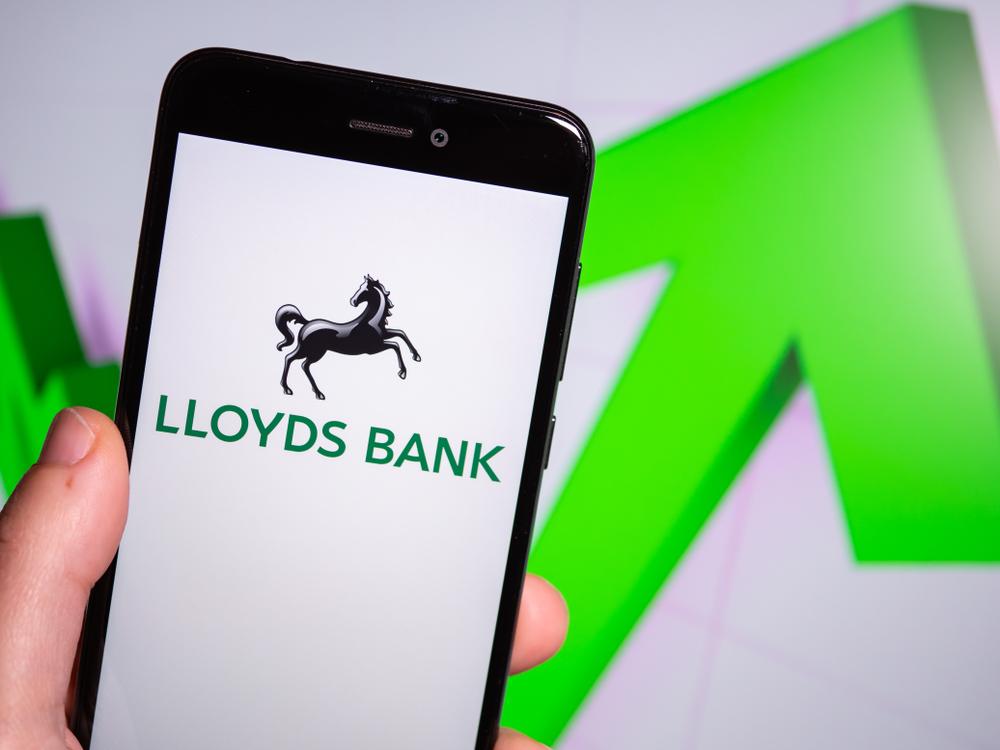 After an update to their online banking app, customers of the UK’s largest current account provider, will be able to use Open Banking as part of the Lloyds Banking Group Plc (LON:LLOY) service.

After being introduced by Bank of Scotland in December 2018, open banking functionality has been rolled out across six banks, with customers of Lloyds Bank and Halifax (LON:HALP) now able to view their personal accounts at six rival banks.

A basic run-down as told by Lloyds

Lloyds attempt to put the wary critics to bed by saying that login details for other banks will never be shared, and that customers can add another account at any time using a secure open connection.

While the service is currently only open to Lloyds, Halifax and Bank of Scotland customers, those using the updated app can view accounts held with NatWest, RBS (LON:RBS), HSBC (LON:HSBA), Barclays (LON:BARC) , Santander (BME:SAN) and Nationwide (LON:NBS), with more providers set to be added over time.

Stephen Noakes, transformation director at Lloyds Banking Group said, “We’re focusing on taking our industry-leading apps to the next level by offering customers a fuller view of their finances.”

“Bringing open banking technology into our apps is the next step in a series of exciting new features designed to make it easier for customers to manage their money online.”

“We recently launched a suite of features to help online banking customers keep track of spending and help protect against fraud, enhancing the safe, secure and seamless experience our customers are used to every day.”

In addition to the open banking phenomena, the new update fro Llloyds and Halifax customers includes the ability to view a timeline of scheduled payments for bills and direct debits, and a Google Maps functionality for Android users, which allows them to see the exact location of debit card transactions.

The Ts and Cs

Current open banking rules require UK banks to share the current account data of their customers with the idea of letting third party companies save a user money by assisting with budgeting and comparing different deals.

Such data includes but is not limited to an individual’s income, debts and spending habits.

Leon Muis, the COO of Yolt, said: ‘This is just another reminder that we are on the brink of an Open Banking revolution.

“Consumers are already benefiting from more personalised products and services that simply weren’t possible a year ago and, at Yolt, we are ready and waiting for more accounts to be available, such as savings, to offer the consumer an even stronger solution.”

“Open Banking has the power to completely change the way all of us interact with our money. With Lloyds Banking Group helping to raise the profile of this relatively new regulation, I hope we will start to see more and more consumers seizing power and control of their data and finances.”

Research by PricewaterhouseCoopers (NYSEARCA:PWC) stated that 33 million people would be signed up to open banking by 2022, though in a recent survey of 2,000 people, only one in four people had heard of the concept, and only one in five knew what it actually entailed.

Lloyds shares are currently trading up 0.18p or 0.31% at 58.22p per share 06/02/19 16:26 GMT. As far as investor ratings are concerned, the only consensus to be found is between JP Morgan Cazenove and Barclays Capital analysts, both reiterating their ‘Overweight’ stance on Lloyds stock.