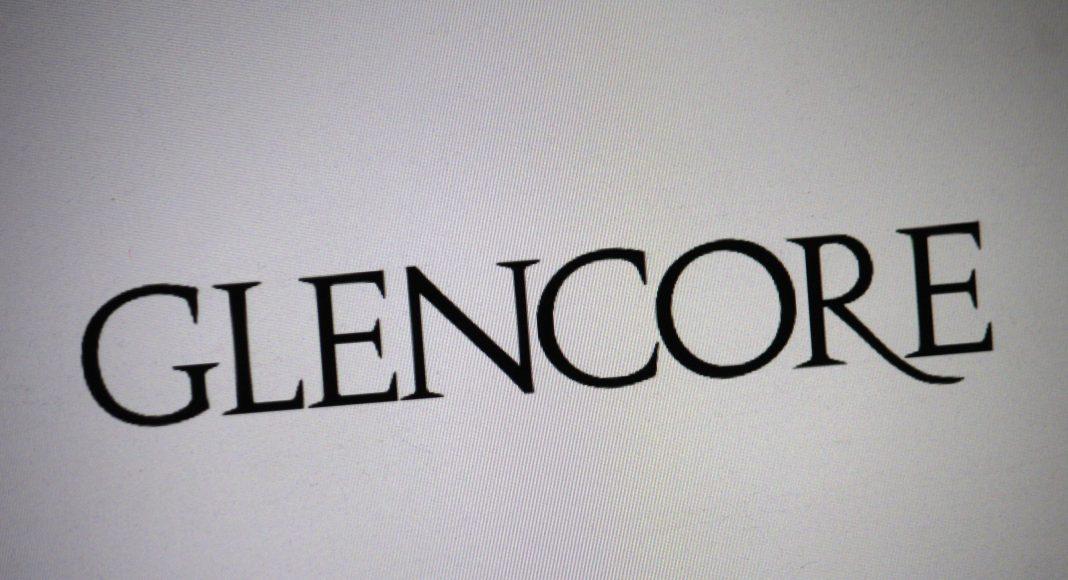 Glencore has today announced it will reinstate its dividend having reduced its debt levels.

The FTSE 100 mining company, which removed its last dividend in an effort to reduce swelling debt, has put forward a shareholder payout of $0.12 per share.

Outgoing chief executive, Ivan Glasenberg, who owns shares worth around $4bn, said the board will be considering special 2021 “top-up shareholder distributions”, alongside its interim results in August.

Following 20 years in charge at Glencore, Glasenberg will be making way for Gary Nagle, who heads up the company’s coal assets.

Glencore’s performance has improved as a result of a surge in the price of a number of commodities.

The mining company’s earnings remained steady at $11.6bn, as strong prices for marketing and industrial metals were evened out by weaker coal prices.

Overall, Glencore made a loss of $1.9bn for 2020 after taking a number of impairment charges against copper and coal assets.

Glasenberg drew attention to the need for commodities as the world looks to move towards a recovery and a more sustainable future.

“As the world focuses on the pathway to recovery from Covid-19, it is clear that meeting the goals of the Paris Agreement has taken on even greater urgency. While innovation and technological advances have transformed how we live and work, the commodities needed to enable this have not,” Glasenberg said.

“Our commodities are essential in developing all facets of infrastructure needed to deliver the goals of energy and mobility transition.”

“Now the most valuable company on the FTSE 100, BHP and other companies focused on metals and minerals, like Glencore which resumed its own dividend today, are potential beneficiaries rather than the potential victims of an energy transition which the traditional oil firms appear to be,” said Mould.

Following a close at 282.3p a share after Monday’s trading, Glencore opened up on Tuesday at 290p. Having dipped as low as 112.5p in March 2020, Glencore’s share price has recovered steadily since.