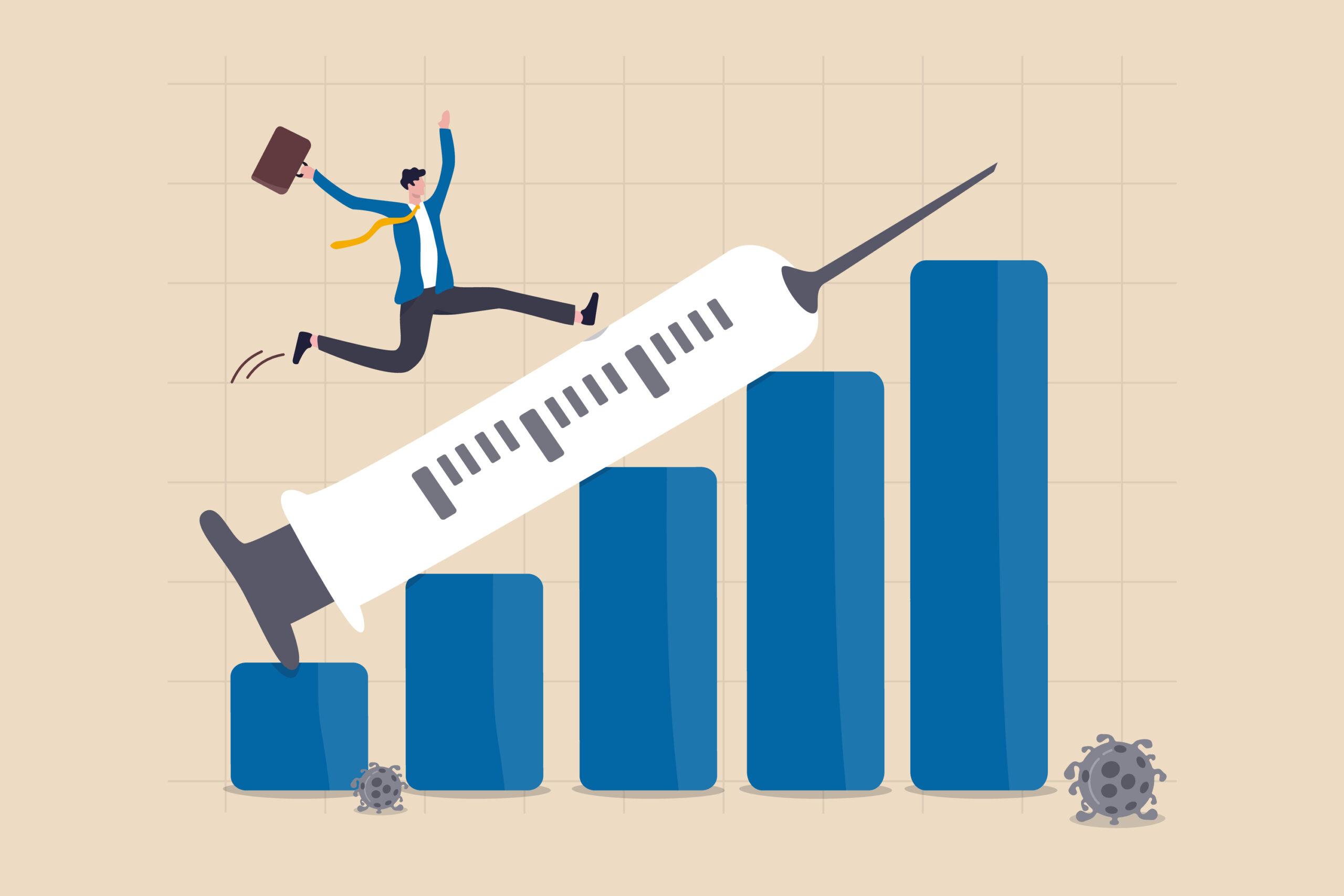 Having cheered on the news of Pfizer’s (NSYE:PFE) vaccine candidate demonstrating 90% efficacy, global equities heavily priced in COVID challenges being overcome, and favoured pandemic casualties during trading on Tuesday.

In stark contrast, some of 2020’s winners took a hit on Tuesday, with markets pre-empting light at the end of the pandemic tunnel. Fast-rising home delivery stocks, Ocado and Just Eat, shed 5.21% and 3.36% respectively. Similarly, e-commerce took a knock, with Amazon dropping 2.87%, and Alibaba falling by a notable 5.10%.

Leading the way in global equities on Tuesday, the oil and finance heavy FTSE 100 rallied by almost 1.80%, up to almost 6,300 points. Following close behind, the CAC was up by more than 1.50%, while the DAX and Dow Jones rose by around half a percent. The poor performance of tech stocks weighed on US equities, as illustrated by the tech-laden Nasdaq, which fell by more than 1.50%.

Chris Beauchamp, Chief Market Analyst at IG, noted that oil, airlines, REITs, banks, and housebuilders all benefited from vaccine hopes, and the potential for “an earlier than expected reopening of the UK and global economies”.

He adds that: “Previous big winners such as tech stocks are still being left out for now however, as shown by US futures, where the S&P 500, Dow and small cap Russell 2000 are once more looking much stronger than the hitherto-unstoppable Nasdaq.”

In addition, Spreadex Financial Analyst, Connor Campbell, noted that Zoom shares fell 7% on Pfizer’s vaccine hopes, but added that: “Croda International, meanwhile, climbed 6.6% after it was revealed that the chemicals firm will supply ‘novel excipients’ to Pfizer during the manufacturing of the vaccine.”

“Over in the FTSE 250, Cineworld Group, which was riddled with bullet holes after the James Bond No Time to Die delay, rose 17.5% on hopes that the chain will be able to nudge back towards normalcy once a vaccine starts to rollout.”