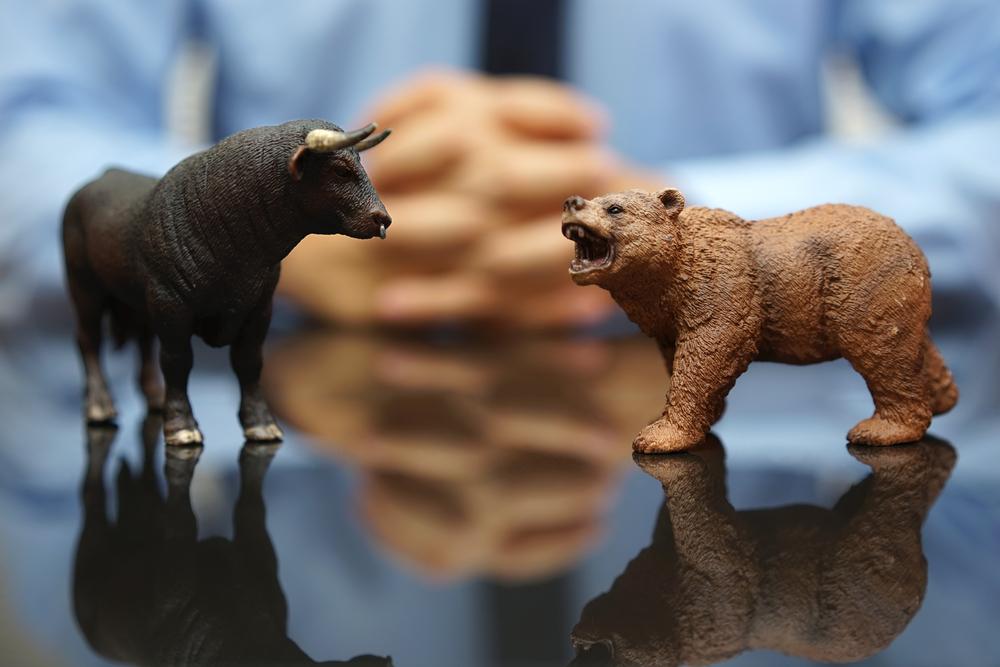 In a week of sharp ups and downs, global equities were perhaps ready for a quiet day as Friday swung around, and a quiet day is what they got.

The Dow Jones led the pack, up 0.81% to 27,756 points – or put another way, just shy of the 28k mark it has seen as something of a second home since breaking its all-time record last December.

This last spurt of energy was in UK equities was likely led by a mixture of the Sterling’s slow recovery after a rough start to the week, and slight giddiness at July’s better-than-expected GDP reading.

Talking on the Pound Sterling and the outlook for the coming week – between Chinese data and continued big tech volatility – Spreadex Financial Analyst, Connor Campbell, commented:

“[…] the pound also effectively sat on its hands, up 0.1% against the dollar but down the same amount against the euro. News of 6.6% growth in July meant little to the currency given the deafening no deal Brexit alarm bells that have been ringing all week.”

“Turning to next week and it’s a bit of a gauntlet for investors, with a Chinese data dump in the early hours of Tuesday morning – including the all-important retail sales reading – followed by the latest UK jobs report; a Fed meeting on Wednesday night; and September’s Bank of England get-together at Thursday lunchtime.”

“And that’s not to mention the volatile state of the US tech sector, which is still twisting and turning in the wind.”