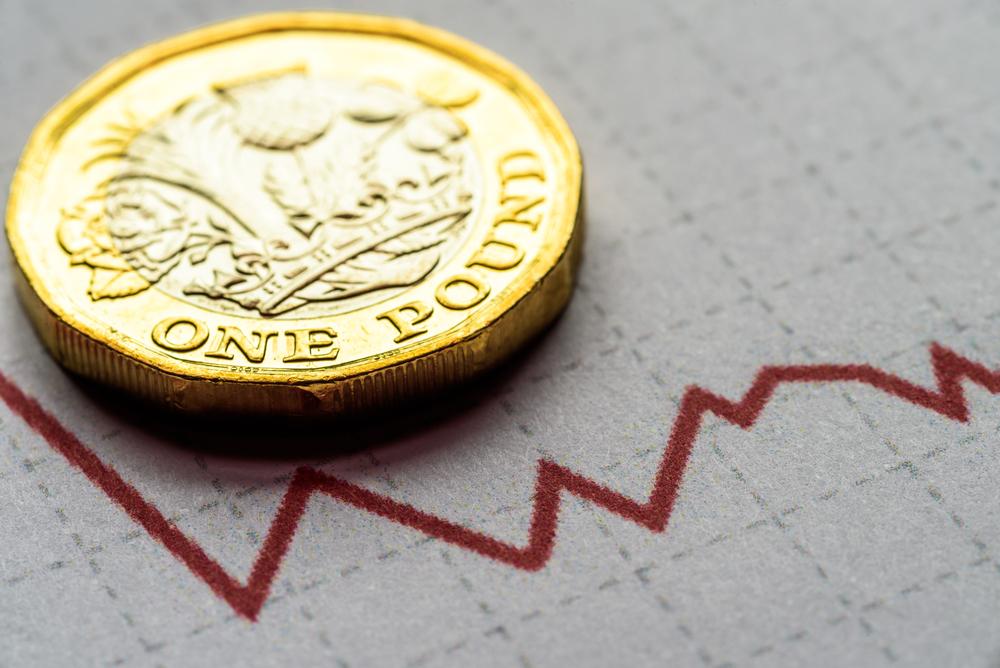 Continuing much as it began the week, the Pound Sterling continued to drop against its major counterparts, taking both the pound-to-euro and pound-to-dollar exchange rates to respective six-week lows.

The exchange rate for the former now stands at a mere 1.1001, while the latter sits at 1.2941. This follows the Pound having consistently rallied against both the euro and dollar throughout August, with this rally having ended with renewed international political tensions from the beginning of this week.

Today’s renewed dip, however, was also spurred on by political factors within the UK, which redoubled pressure on the Pound’s downward trajectory. As stated by Spreadex Financial Analyst Connor Campbell:

“As sterling nervously awaits the unveiling of Boris Johnson’s international law-breaking UK Internal Market Bill, the FTSE continued to celebrate the currency’s bout of Brexititis – a long-dormant condition that has recently seen a serious flare-up.”

“Tuesday was a rough one for the pound – against the dollar it was down 1.55%, with a 1.14% decline against the euro. Further losses on Wednesday – 0.3% and 0.2% against its respective peers – leave sterling at its worst price for 6-weeks, erasing all of the spirited growth it managed over a Brexit-ignorant August.”

There was perhaps a bright side to this dip, when we consider that correspondingly, the FTSE continued its Monday rise with a Wednesday morning rally. Having been the least-affected by the Labor Day hangover on Tuesday, the index rallied 0.89% or 53 points on Wednesday, taking it to just shy of the 6,000 mark.

This small positive was somewhat overshadowed, however, as the FTSE was outdone by the DAX rallying 1.03% and the CAC not lagging far behind with a 0.83% rise. Ultimately, the continued decline of the Pound may have spurred the FTSE, but on balance this trade-off isn’t worth it.