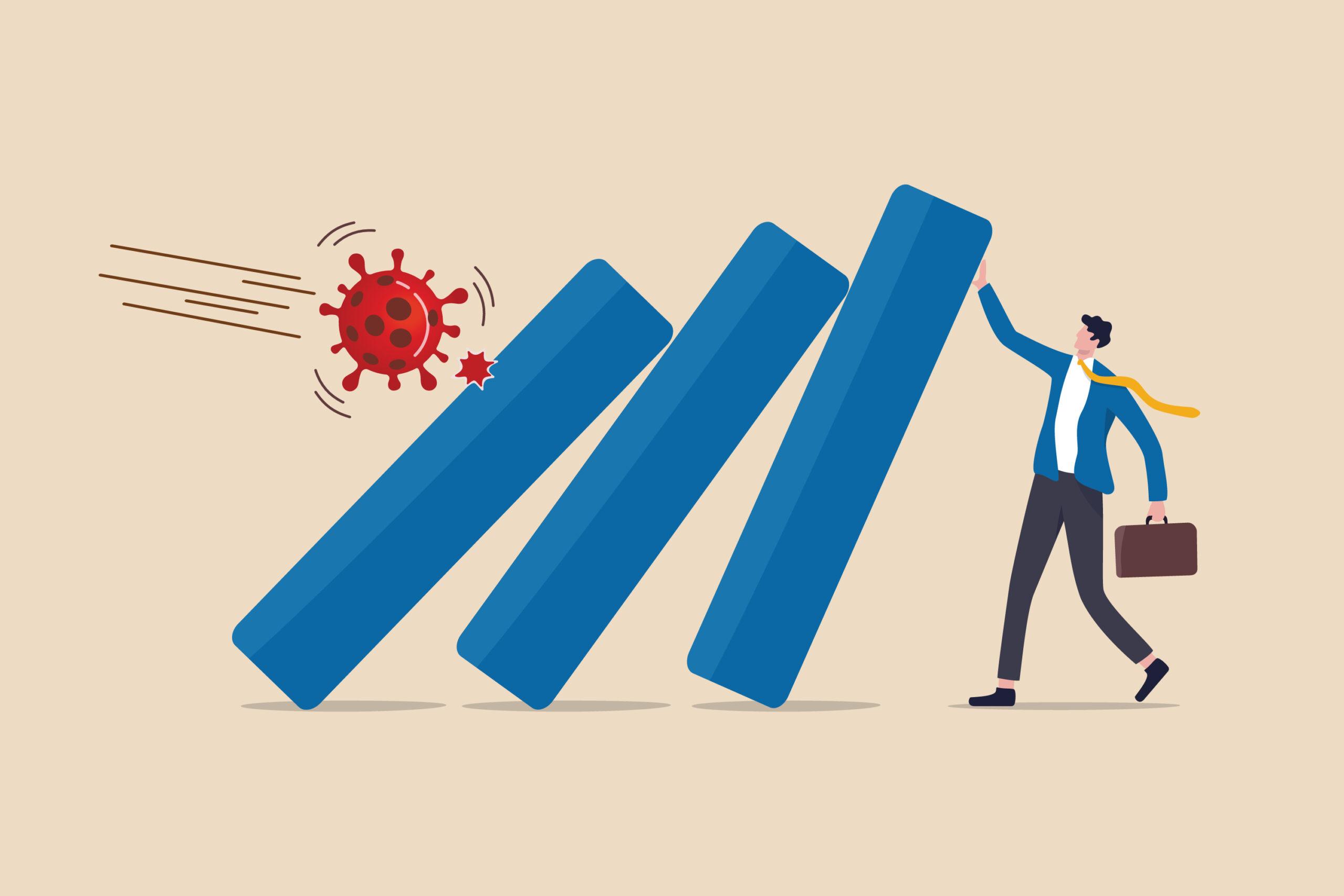 Enjoying a prolonged summer holiday, global equities have finally smelled the coffee, sat up and banged their heads on the Covid second wave reality check.

Shedding points at will on Monday morning, the European equities horror show only worsened as the afternoon progressed, as a worse-than-expected Dow Jones open did little but stoke existing anxieties.

Speaking on the open of the US index, Spreadex Financial Analyst, Connor Campbell, stated:

“Though most of the headlines have been focused on Europe, the United States is having its own nightmare.  To say the country is heading into a difficult period is an understatement. There’s no bipartisan fiscal stimulus in sight, an already heated election just got all the more intense following the death of Ruth Bader Ginsburg, and covid-19-related deaths are fast approaching 200,000, while daily cases creep up towards 50k.”

“Faced with all, it’s hardly a surprise that the Dow Jones, already stalled, went into a screeching reversal. Sinking [almost] 3%, or 800 points, the Dow is now barely above 26,800, its worst price since the first few days of August and around 2400 points adrift of its early-Septembers highs.”

In a percentage comparison, however, these losses appeared manageable versus those posted by Eurozone equities.

Even this notable fall however, could not match the DAX’s plummet, with the German index dropping 4.37% to 12,542, also a low-point since the end of July.

While these falls may just be the markets pricing in the expected effects of a Covid second wave – and ensuing lockdown – they could also be indicative of the forward direction of travel, which may well feature a largely downward trajectory.

Should this be the case, we might position ourselves to take advantage of cut-price stocks as they appear (as they did in March), and watch for a potential big tech renaissance. We can also pray that a second lockdown isn’t required, as this would kill off any hope of a Christmas rally in hospitality, travel and retail sectors.