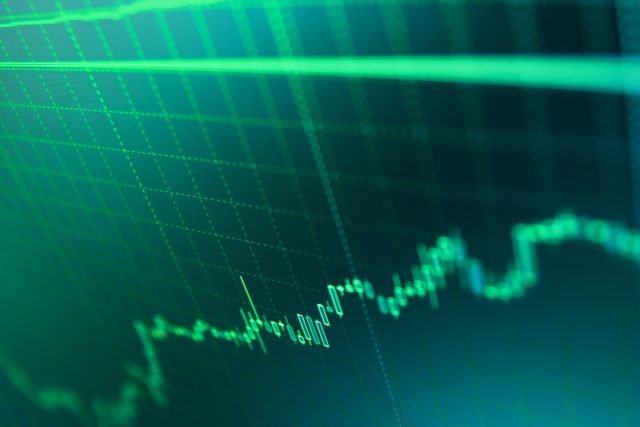 In a day lacking a wow factor, global equities opted for tentative gains following the opening of the US market on Tuesday afternoon.

We can offer something of a half-hearted celebration for this news, given that we started off the day with modest losses and ended up checking out in the green.

In spite of supposed trade deal progress, markets remained unenthused. This was likely due to the fact that they had all of the Christmas period (and several months prior) to anticipate and price in the effects of phase one of a trade deal being agreed.

The pound saw some recovery, though still huffing under the weight of the ‘B’ word. Eyes will now look towards tomorrow’s announcements from the Bank of England, and the potential sweet music or death knells of inflation data and a potential rate cut.

“It wasn’t the most exciting session, the markets unmoved by the impending rubber-stamping of the much sought after US-China trade deal.”

“After drifting into the red at the start of the day, the Western indices instead opted for an insipid shade of a green following the US open.”

“The Dow Jones scraped together a handful of points, keeping it above the 28900 mark it has recently been calling home. The DAX, which was down as much as half a percent in the early hours of trading, managed to rise 0.1%, pushing it above 13450. The FTSE, meanwhile, led the pack with a sluggish 0.2% increase, remaining around the 7600 level that has proved to be so difficult to truly escape in 2020.”

“The good stuff related to the ‘phase one’ trade agreement is probably priced in at this point. Any rogue Trump comment, or hint towards the even more difficult ‘phase two’ part of negotiations, however, could cause some movement in the second half of the week.”

“The pound saw a similar shift to the indices, re-crossing $1.30 against the dollar while pushing back above €1.169 against the euro. The currency is still, however, in a New Year slump as the realities of Brexit, the UK’s economic issues and a potential rate cut all playing on sterling’s mind.”

“Tomorrow could be another difficult one for the pound. The session has an appearance from Bank of England MPC member Michael Saunders AND the latest inflation reading, both of which are likely to give the currency a bit more of an idea about slashed interest rates. The CPI figure is expected to remain at 1.5% month-on-month, with the core number set to be similarly unchanged at 1.7%.”