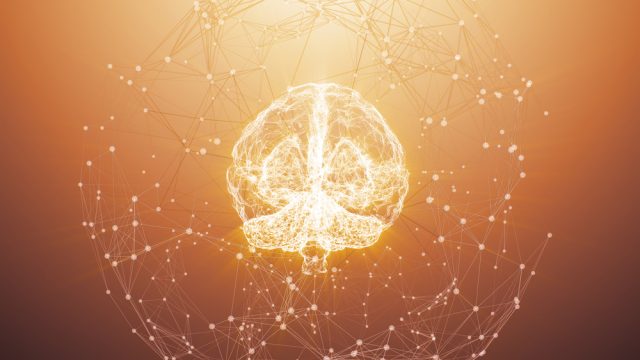 Data extraction and software company Rosslyn Data Technologies PLC (LON: RDT) saw its share price jump on Tuesday following a trading update which laid out its financial successes and operational progress during the second half of 2019.

The Group stated that its Annual Recurring Revenue carried forward had increased by 18.8% between the first and second halves of 2019, up to £6.0 million. Alongside that figure, the group reported that its contract revenue backlog hiked 25.5% to £6.4 million between the two halves.

It added that its revenues had narrowed from £3.5 million to £3.1 million between the two halves, and that during the second half it had acquired the assets and trade of Langdon Systems, a company specialising in supply chain data relating to import and export duty management.

The big news, though, was Rosslyn Data Technology’s contract wins. It secured deals with; a multinational general insurance company and a manufacturer of rolling stock and infrastructure for the rail network (with a combined contract value of £0.9 million), a science-led sustainable tech business (£0.6 million) and an international building materials group (worth €1.0 million).

It is intuitive to think that the role of data will only expand as we move forwards – Rosslyn Data Tech has enjoyed the trajectory of more tech-enabled society. It is important we realise that these developments aren’t just behind the scenes, they will redefine the way we think, buy and sell, and behave in general. This change is being led predominantly by the private sector, which is fine as long as we truly appreciate and legislate for the influence the largest data players will have over future society.

Responding to the Company’s update, the Chief Executive’s report read,

“The first half of the year has seen us follow a process of trading out low margin revenues and replacing them with higher yielding annual recurring revenue (“ARR”).”

“A key highlight of the first half was the acquisition of the business of Langdon Systems Ltd. Langdon specialises in bulk handling of supply chain data with a strong position in import and export duty management systems, providing import and export data reporting, visualisation and data mining. Although not generating significant returns in the current financial year, Langdon adds over £0.4 million to our ARR and does not significantly increase our cost base. Already within three months of the acquisition, we have been able to increase the Langdon ARR, integrate the solution onto the RAPid platform and we are now able to offer the services to a broader customer base utilising our in-depth knowledge of data extraction, data cleansing and reporting. The impact of Brexit, although uncertain, is likely to create a significant jump in demand for the Langdon data services in the coming months and years as companies become required to report to HMRC for imports and exports with the EU. We are excited by its prospects and are implementing plans to benefit from this potential upside.”

“We have been able to develop and integrate new technologies and robotic process automation solutions that have been contributed to reducing our cost base. This has provided the additional resources to focus our attention on building out our Sales and Marketing team whilst managing our costs tightly and it is our expectations are that within the next 12 months this will start to show material financial benefits to the Company.”

“Our sales team continues to gain momentum as demonstrated by our increasing pipeline and the wins announced in the last few months.  Furthermore, revenue growth from our installed customer base remains healthy as we continue to expand our ARR.  This, we believe, is evidence of the success of our “land and expand” strategy as well as of the emerging value of the Rosslyn business model. Our customer churn remains extremely low, at less than 10% per annum.”

“We remain confident that, supported by strong contracted revenue visibility and new business momentum, we will continue to build on the solid progress and foundations laid.”