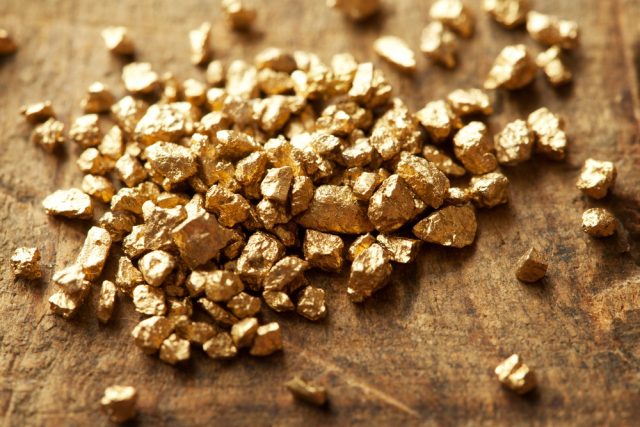 The company added that during the quarter, it mined a total of 44,092 tonnes of gold at 6.69 g/t of gold, as well as completing 2,908 metres of horizontal development.

Operationally, it stated that it had undertaken electrical and mechanical testing of an ore sorter, which was in the ‘final stages’ of installation between the Group’s crushing and milling sections.

It added that it has a public hearing for permitting at Corringa timetabled for 6 February, with this being the final step for receipt of a preliminary licence. It finished by saying that its step out drilling campaign at Sao Chico ‘significantly extends’ resource beyond current mine limits .

“This was another excellent quarter, with over 10,000 ounces produced and resulting in the Company having annual production in excess of 40,000 ounces of gold for the first time in our operational history.  We have now produced more than 10,000 ounces in five of the last six quarters, demonstrating strong operational consistency.”

“Mining and plant throughput rates and grades have remained consistent throughout the year, but the respective eight per cent and five per cent improvements, compared with 2018, have allowed the operation to exceed 40,000 ounces of gold for the first time.  With the plant operating at full capacity the increased production and the operational consistency throughout the year is extremely satisfying.  The year on year production improvement was helped by the processing of approximately 30,000 tonnes of stockpiled gold bearing flotation tailings, with this material have gold grades averaging over 4.5g/t.”

“With the operation being plant constrained, every hour counts, hence we focus strongly on the quality of the ore feed and maximising plant availability.  With the process plant running so well, we look forward to the commissioning of the ore sorter during this quarter.  This will ‘screen out’ waste rock ahead of the milling section and liberate much needed capacity, allowing us to achieve improved levels of gold production in 2020 without needing to expand the milling capacity.”

“Development and production from the Palito orebody continued to focus on the Chico da Santa sector, which hosts the narrow but very high grade Jatoba, Mogno and Ipe veins, though during the fourth quarter the Company recommenced the development of the G3 vein.  This is being developed on the 130mRLl, to access an area successfully drilled from surface during 2019.  The G3 vein was very much the ‘backbone’ of Palito historical production between 2004 and 2008 and again between 2013 and 2016.  The G3 vein is generally wider than many of the others within the Palito ore body and exhibits exceptional copper and gold grades.  I therefore have high expectations of this development and anticipate the contribution that the G3 vein will make to production in 2020.”

The Company’s shares are currently trading at 76.00p, Peel Hunt analysts reiterated their ‘Buy’ stance on Serabi Gold stock. Neither a p/e ratio nor a dividend yield are available, its market cap is £45.36 million.